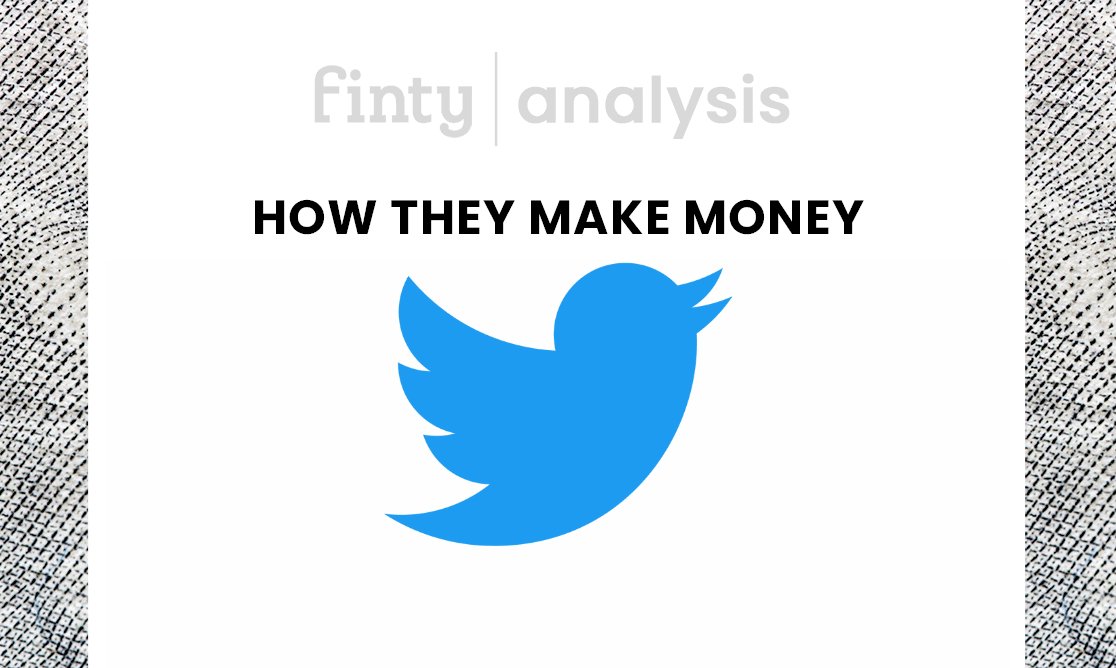 Jack Dorsey, Noah Glass, Evan Williams, and Biz Stone founded Twitter in 2006, with headquarters in San Francisco, California. The platform experienced rapid adoption, achieving over 217 million users by the end of 2021 and has become the de facto digital public square for much discussion.

Jack Dorsey stepped down from his role as CEO in November 2021, handing the reins to Parag Agrawal. Twitter was listed on the NYSE in 2013 under the ticker $TWTR. The company's opening share price was $26 on its IPO.

Twitter is a social media platform allowing for the distribution of information to its user base. The platform is home to journalists, entertainers, businesses, brands, and private users. Anyone can join Twitter and set up an account for free.

Users post "Tweets" in 280 characters or less, and they can attach images and videos to their posts. Accounts receive "followers" that sign up to receive the information tweeted by the user.

Users can send private messages (DMs) to their followers and other users on the platform. It's one of the most popular sites on the internet and one of the most controversial.

Over recent years, Twitter came under scrutiny for its actions of deplatforming users with conflicting ideologies to its management.

Many outspoken commentators in the center and on the right of the political spectrum found themselves shadow banned or deplatformed altogether.

The most infamous ban was when, in January 2021, Twitter banned Donald Trump, the sitting President of the United States.

Twitter once claimed to be a safe haven for free speech. However, many political commentators acknowledge that it heavily censors any narratives or ideologies its community guideline teams dislike.

Twitter makes money by promoting an advertising model to marketers and users.

Advertising accounts for the bulk of Twitter revenues, and it runs three types of ads called "Promoted Ads," "Follower Ads," and "Trend Takeovers."

Twitter makes the bulk of its revenue through advertising fees to partners. Advertising income accounts for over 85% of the company's annual revenues. It uses a model incorporating Promoted Ads, Follower Ads, and Trend Takeovers.

Promoted Ads feature as tweets on the platform, giving them a native feel to the content viewed by users in their feeds. Follower Ads suggest new accounts for the user to follow, and Trend Takeovers place ads alongside trending topics.

Twitter ads vary in cost, with promoted tweets costing between $0.50 to $2, and promoted ads cost between $2 to $4 per new follower added to the user's account. Promoted trends can cost up to $200,000 per day.

Data licensing agreements account for approximately 14% of Twitter revenues. The company experienced a growth of 9.2% y-o-y in this segment of its business.

In April 2022, Elon Musk announced that he had secured enough funding to buy Twitter and take the company private.

Leftist media personalities and the board of Twitter saw this as a threat by Elon Musk, with the potential of the billionaire taking control of the platform and restoring it as a platform for free speech.

Musk first offered to buy the company at $54.20 per share. To stop Musk from taking over the company, Twitter adopted a "Poison Pill" strategy to prevent the billionaire from acquiring the platform. But that didn't work. Musk made an offer it couldn't refuse and bought the entire company for $44 billion.

What direction Musk takes the company will become clear in time. Rumors abound, but rather than the blue check being the purview of the elite, Musk may make it available to anyone for a small monthly fee. Not only would this generate a new and substantial source of revenue for the company, but it would also help address its spambot problem.

There are many other opportunities for Twitter to grow in the future — for example, charging a commission for users to sell goods and services on the platform — but it must fix its somewhat toxic image first and get users to engage more if it is to grow in the face of stiffening competition.

Some of Twitter's competitors emerged in the wake of the mainstream media and big tech's censorious approach to non-heterodox opinion around Covid-19, its origin, and vaccine safety, as well as discussion of Hunter Biden's laptop in the run-up to the 2020 presidential election.

However, while many other apps have tried to emulate the Twitter model, few have managed to gain major sustained traction in the market.