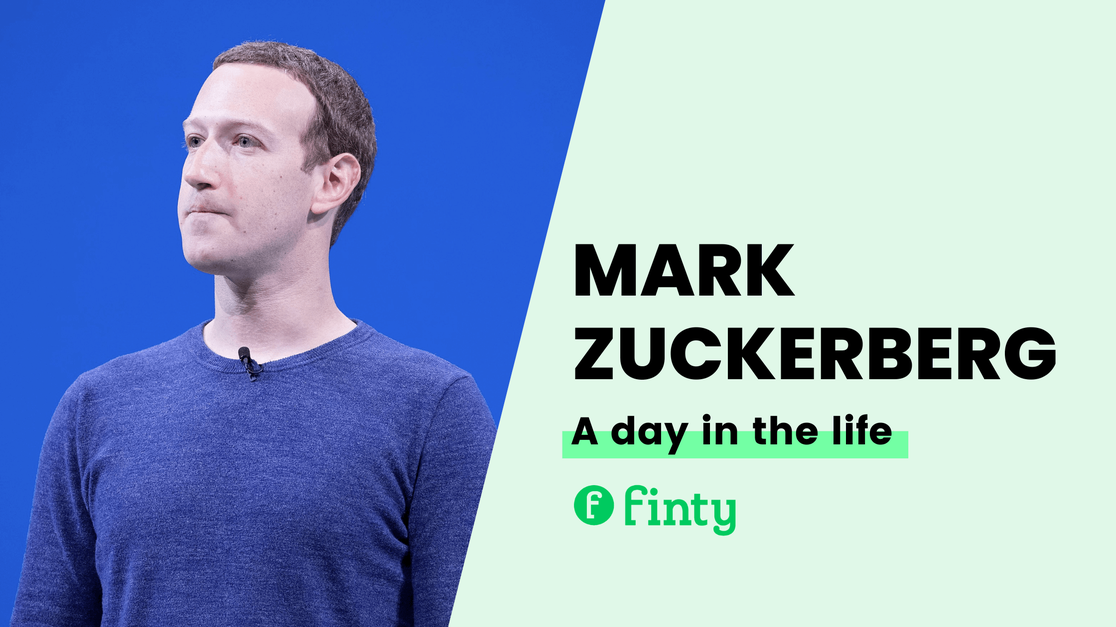 As you click on the app and scroll through your feed, checking to see what updates friends, businesses, and anyone or organization you follow have posted, have you ever stopped to wonder how the CEO of one of the world’s biggest social sites spends his days?

We’re talking about Mark Zuckerberg, of course. Born in 1984, the American internet entrepreneur, media magnate, and philanthropist has had a huge impact on shaping the way we interact with each other as a society.

Zuckerberg launched Facebook in February of 2004 with his Harvard University roommates, Eduardo Saverin, Andrew McCollum, Dustin Moskovitz, and Chris Hughes. Initially, they launched the site to chosen college campuses. It rapidly expanded far beyond colleges. By 2012, there were one billion active Facebook users. In May of 2012, Zuckerberg took the company public with majority shares.

By 2007, at just 23 years old, he earned the title of the youngest self-made billionaire in history. According to Forbes’ Real-Time Billionaires, Zuckerberg's net worth was an estimated $74.5 billion in March 2022. Time magazine has named Zuckerberg one of the 100 most influential people in the world since 2008, and in 2016, he held the 10th spot on the Forbes list of The World’s Most Powerful People.

With such a hectic career, it’s hard to imagine how Mark Zuckerberg manages it all. If you’ve ever wondered what the CEO’s days are like, here’s a sneak peek.

Unlike a lot of other successful business magnates and celebrities, Mark Zuckerberg is not an early bird.

He wakes up at about 8 am, and not surprisingly, he immediately checks his Facebook account, Facebook Messenger, and WhatsApp. After he’s caught up on his socials, he might do a workout (he usually works out three days a week).

For breakfast, he isn’t picky and grabs whatever he finds in his fridge or pantry.

Zuckerberg admits that he either has no work-life balance at all, or he does a pretty decent job at juggling the two.

He spends about 50 to 60 hours a week taking care of work-related responsibilities, which is actually pretty reasonable for the CEO of Facebook. If he includes the time he spends thinking about things related to Facebook and how he plans on achieving his mission, well, he spends the majority of his time working.

When he isn’t at the office, Zuckerberg likes to spend time doing activities that expand his mind (traveling, learning Mandarin Chinese, and reading). He’s an avid reader and always has his nose in a book.

Zuckerberg is a family man, and in the evening, he spends most of his time with his wife, D. Priscilla Chan, and Max, his daughter. When Max was born in 2015, he took two months of parental leave. In 2017, the couple welcomed another daughter, August.

After enjoying dinner together, the family spends time playing and reading. Before turning in for the night Zuckerburg and his wife, tuck their little ones into bed.