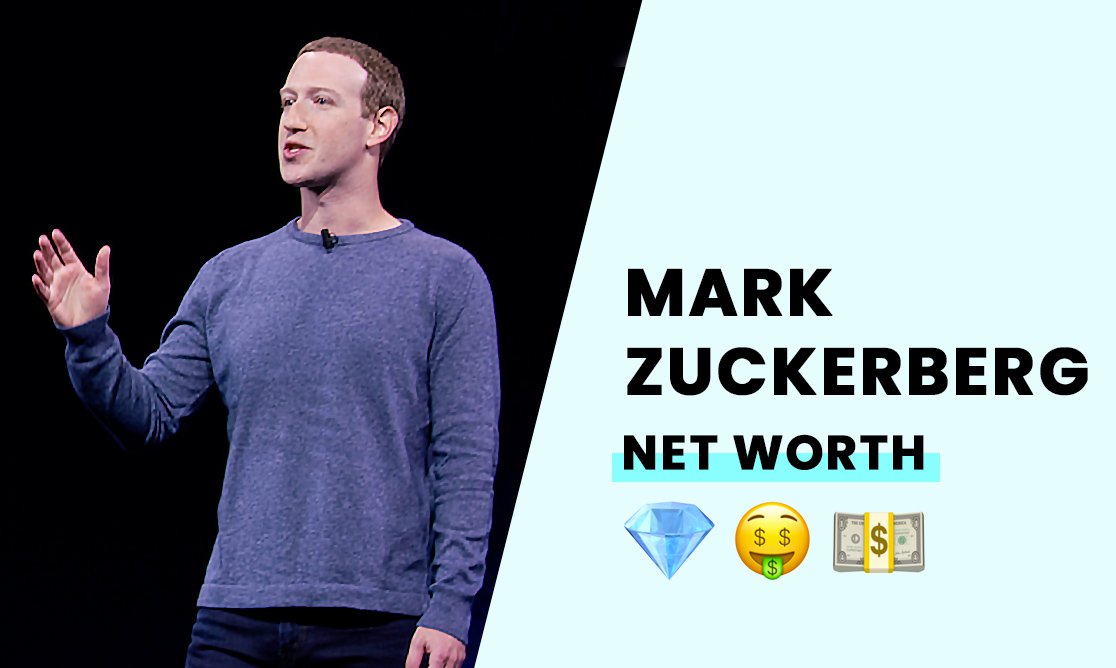 The estimated net worth of Mark Zuckerberg is $128 Billion.

Born in White Plains, New York, on May 14, 1984, Mark Elliot Zuckerberg is the son of dentist Edward Zuckerberg and psychiatrist Karen (née Kempner).

Zuck has three siblings, Arielle, Randi, and Donna, and the kids grew up in a Jewish household in Dobbs Ferry, New York. Mark's grandparents were immigrants from Austria and Poland.

Mark attended Johns Hopkins University's Center for Talented Youth summer camp during his youth. He started to write computer code while still Zuckerberg in school. He learned Atari BASIC Programming from his father in the 90s, hiring the software developer David Newman for private tutoring.

Mark took a graduate course in programming at Mercy College while in high school. His college application states he can speak French, Ancient Greek, Latin, and Hebrew. He recently studied Mandarin, giving a lecture to a Chinese university in the tongue.

Mark was also the captain of the fencing team while attending high school. The tech entrepreneur graduated high school and went on to study at Harvard.

How did Mark Zuckerberg build his net worth?

Zuckerberg founded Facebook while studying at Harvard. The savvy entrepreneur stole the idea of building a social network for colleges from the Winklevoss twins, locking Cameron and Tyler out of the company as it started to gain success.

Despite his unethical move, Mark became one of the biggest names in tech in the 2000s. Mark dropped out of Harvard during his sophomore year to take Facebook seriously. Mark is the largest shareholder in Facebook (Meta), and his net worth fluctuates with the stock price.

Zuckerberg retains 53% of the voting rights for Meta, and his net worth topped the $100 billion mark in August 2020. Zuckerberg signed a pact promising to give away 99% of his wealth during his lifetime. However, many people believe this is a way of evading taxes since Zuck has yet to use his wealth for any significant philanthropic venture.

The tech titan has a real estate portfolio approaching $200 million. He reportedly paid $43 million for his four homes in Palo Alto and $145 million for his property on the Hawaiian island of Kauai.

Mark keeps his life simple. He states that he removes the frivolous decisions in his life, focusing on his work and goals.

How rich is Mark Zuckerberg?

With a reported wealth of $128 billion, Mark Zuckerberg is the youngest billionaire on the Forbes Top 10 list. He grows his wealth through his company, Meta, and his sizeable investment portfolio. Since the bulk of his wealth is in Meta stock, it fluctuates annually, depending on the company's performance.