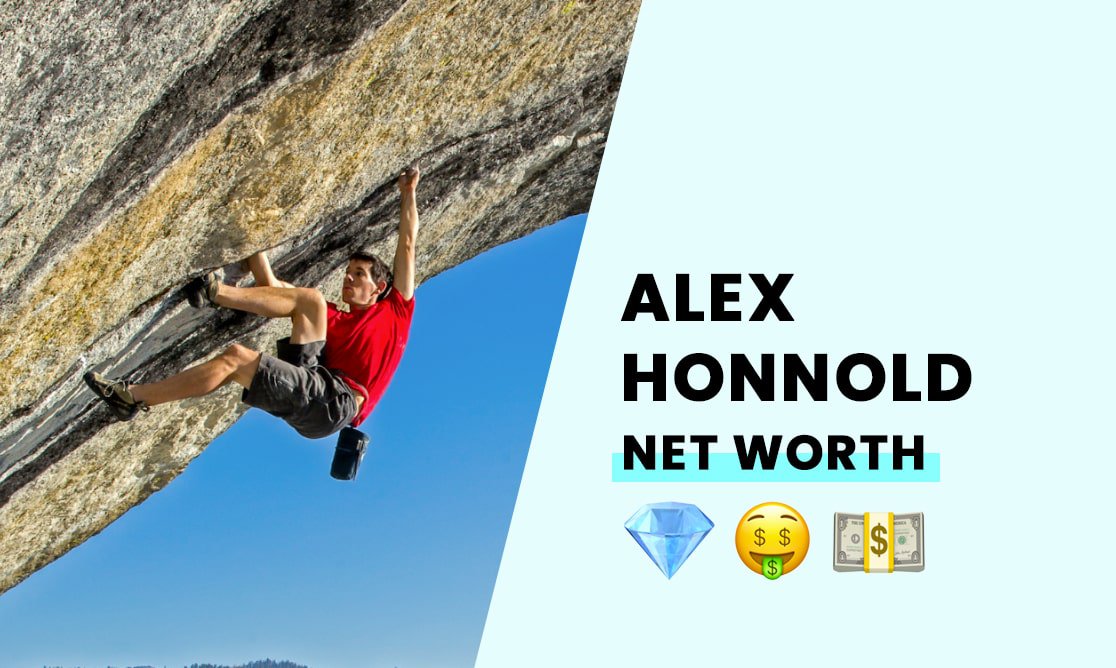 The estimated net worth of Alex Honnold is $2 million.

He is best known for his professional rock climbing. While there are many great rock climbers in the industry, he is the only one to date to have free solo climbed El Capitan. Among his peers, he is considered one of the top climbers in the entire world.

Honnold was born in 1985 in Sacramento, California. He comes from Polish and German parents who nurtured his love of climbing from the age of five. He continued to hone his skills as a teen and even participated in competitive climbing events where he often won.

Alex attended Mira Loma High in California. Once he graduated from high school in 2003, he enrolled at the University of California, Berkeley. He studied engineering but had a rocky start during his freshman year. When he took time off to prepare for the upcoming National Climbing Championships in Scotland, he decided to forego further studies.

How did Alex Honnold build his net worth?

Alex Honnold is worth just over $2 million dollars – which is impressive for someone in the rock climbing sport.

His average yearly income is approximately $200k annually. The average climber will only earn about $15,000 a year from the sport alone. Those on the top of their game can earn as much as $300k a year.

Alex saves a lot by living modestly and also staying on the road for most of the year. He has a militant personality which can also help in building net worth. He has an impressive array of climbs in 2007 from the Yosemite Salathe Wall to the Green Mile in California in 2010. Alex also climbed the Yosemite Triple Crown in 2012 and the Torre Traverse in Patagonia in 2016 among many others in-between. His most recent and notable climb is the one for which he has shot to further fame; as the very first person to free solo of El Capitan in the Yosemite National Park.

The bulk of his income comes from his appearances in documentaries, prize winnings from professional climbing competitions, and of course, sponsorships.

To be a world-class climber, it takes motivation and dedication. His daily routine starts early each day and builds in plenty of exercise.

For Alex Honnold, not only does he need to motivate himself to succeed, but he also needs to beat the fear of free climbing. As shy as he is in social situations when it comes to free-solo verticals he has found a way to embrace the fear and use it to his advantage.

The fear gives him the energy to keep climbing while also bringing his moves into laser focus. The best way to apply these feelings is by actually listening to them and allowing them to guide your next move.

How rich is Alex Honnold?

Alex Honnold has been able to generate a net worth of $2 million dollars over the last handful of years from professional climbing.