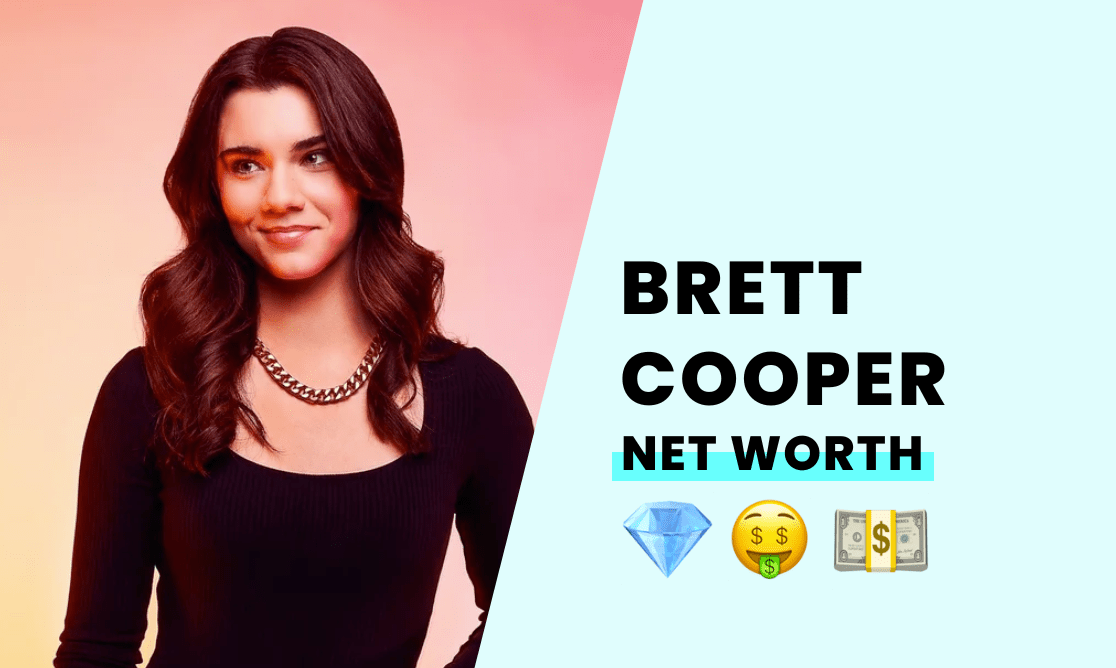 How did Brett Cooper build her net worth?

Brett Cooper made most of her money acting in movies and on television. YouTube videos and brand endorsements are lucrative money spinners helping Brett Cooper grow her net worth.

Cooper started her career as an actress, making her debut in 2012 in the movie "Parental Guidance." This was followed by two more films and her television debut in 2016. Brett hasn’t acted in anything since 2018, concentrating on her academic career instead. She received her bachelor’s degree in English literature in 2021 and immediately started studying for an MBA and Juris Doctor.

She worked as social media and marketing coordinator at SHIELD women’s defense between 2016 and 2019. She became a content creator at PragerU for nine months until June 2021.

In December 2021, she became a content creator and host on "The Daily Wire" and started her YouTube channel, "The Comments Section with Brett Cooper," in January 2022. The channel has attracted more than a million subscribers.

Cooper is also an Instagram brand ambassador, has a growing following on TikTok, and sells merchandise online.

How has Brett Cooper spent her wealth?

Despite her prominent online profile, Brett Cooper leads a private life and there is very little in the media about her spending habits. She is still very young and has spent the last few years studying, so we can expect her to continue accumulating wealth, and she may adjust her spending accordingly.

How rich is Brett Cooper?

Brett Cooper has an estimated net wealth of $400,000 because of her substantial social media following and personal brand.

Is Brett Cooper a millionaire?

No. Brett Cooper is not a millionaire. Yet.

Is Brett Cooper related to Be Shapiro?

Despite their physical resemblance and remarkably similar speaking style, Ben Shapiro and Brett Cooper are unrelated.