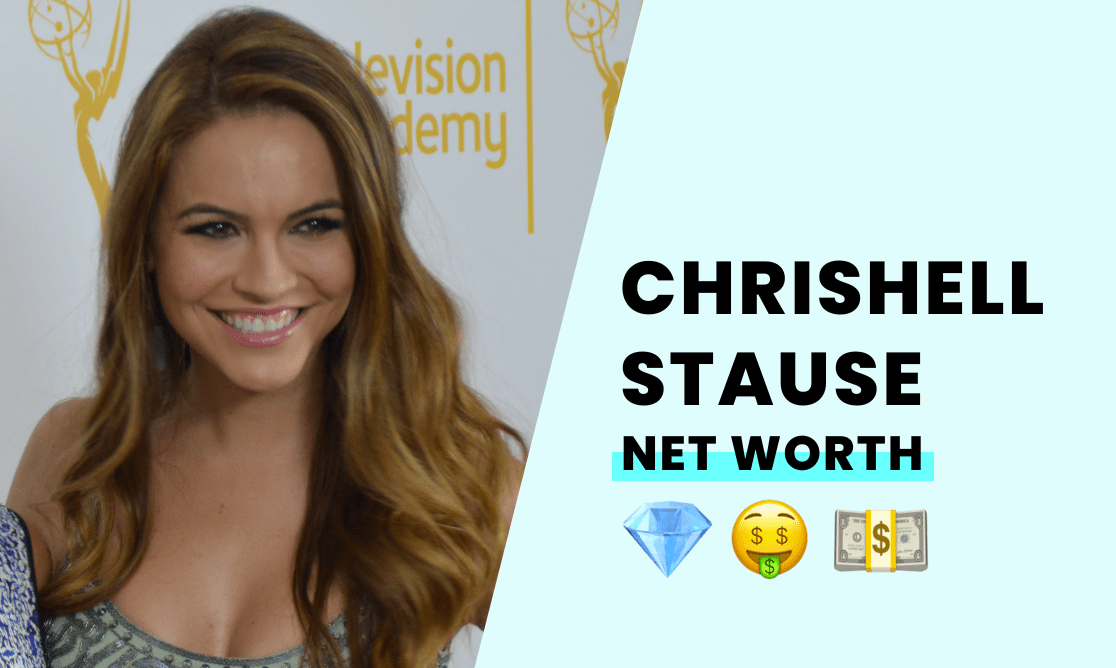 Chrishell Stause's net worth is estimated at $5-6 million.

How did Chrishell Stause build her net worth?

Chrishell Stause built her net worth through acting in long-running soaps, films, and the reality show, "Selling Sunset," where she starred alongside Christine Quinn.

Stause was a well-known cast member of popular soaps such as "All My Children" which she appeared in from 2005 to 2011, and "Days of our Lives" from 2013 to 2015, after which she was written out, but then the producers reprised her role from 2018 to 2021. Soap stars are estimated to receive up to $1,000 per episode, but there are no hard figures for Chrishell's salaries.

All in all, Stause has taken home paychecks for 18 productions to date among them.

Her star rose when she was employed as a real estate agent at the highly successful Oppenheim Group. "Selling Sunset" is all about the personal and professional lives of the cast in this brokerage firm. It not only earned her a nice paycheck from Netflix, but she also sold seven multimillion-dollar high-end homes in Beverly Hills, bringing her total commission to $1,072,740.

I was homeless a few times in my life and it was really hard growing up, but now I’m super grateful about everything. I’m still really cheap! ~Chrishell Stause

How has Chrishell Stause spent her wealth?

In 2021, Chrishell parted with $3.3 million to buy a four-bedroom, four-and-a-half-bathroom mansion in Hollywood Hills, complete with a swimming pool, cabana, and stunning views.

Stause is never seen in the same outfit twice in "Selling Sunset," so it's fair to say that the contents of her closet are worth a small fortune, not to mention what she has spent on her hair and makeup over the five seasons of SS.

According to 21 Motoring, Chrishell drives a Lamborghini Urus and a Porsche Macan.

How rich is Chrishell Stause?

Chrishell Stause has an estimated net worth of between $5 and 6 million.

Is Chrishell Stause a millionaire?

Yes. Chrishell Stause is a millionaire several times over.