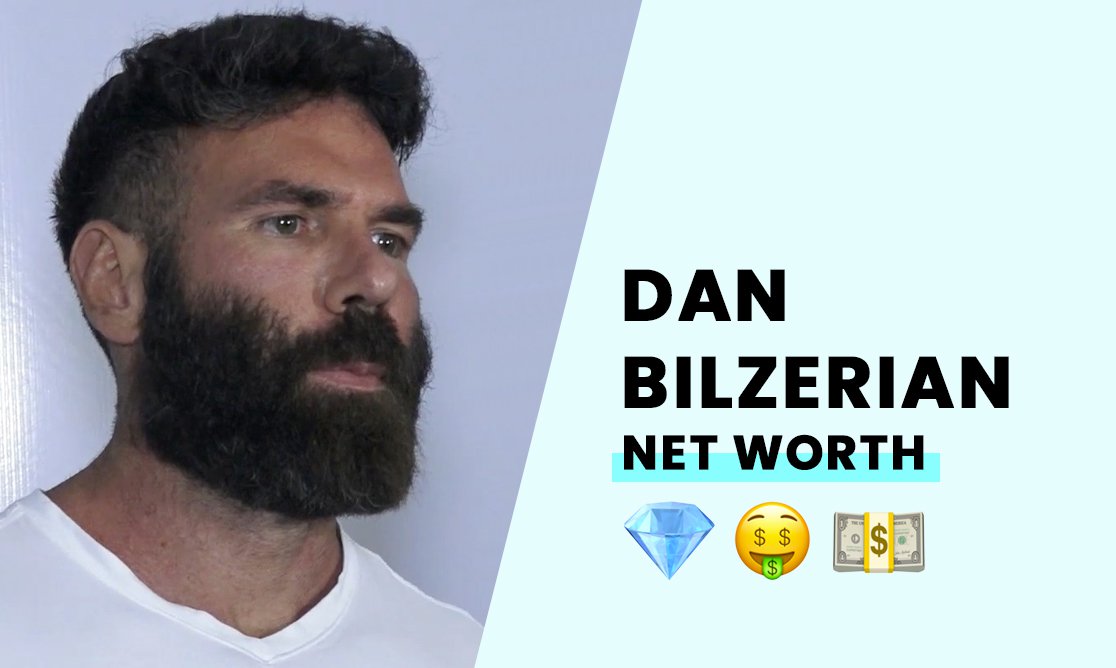 The estimated net worth of Dan Bilzerian is $200 million.

Also known as "The King of Instagram" surrounded by beautiful women, Dan Bilzerian is a poker player, influencer, and entrepreneur. He is famous for building his net worth through private poker tournaments. However, Dan also has a scandal around him involving his father and his supposed trust fund.

Born in Tampa, Florida, on the 7th of December, 1980, Dan Bilzerian is the son of Paul Bilzerian and Terri Steffen and Paul Bilzerian. Dan has Armenian descent, and his brother introduced him to poker when he was a teen.

Dan attended several schools while growing up, and he ended up enrolling at the University of Florida to study a major in Business and Criminology. However, he never completed his degree and dropped out to attempt a SEAL training course. However, Dan would fail at his training, with a firearms instructor banning Dan from completing his training after an incident on the range.

How did Dan Bilzerian build his net worth?

However, many professional poker players called Dan out on his claims, saying his alleged earnings are greater than the top players in the game. Many of Dan's close associates say that Dan has mediocre poker skills, and there is no way he earned his money from playing the game.

Dan's father, Paul Bilzerian, is an infamous financier, accused and convicted of defrauding his clients. Some experts allege that Paul put aside a huge trust fund for Dan and his brother using his ill-gotten gains.

Dan also attempted a career in Hollywood. He reportedly invested in the movie "Lone Survivor," featuring Mark Wahlberg, in exchange for a role in the film. However, the director cut his art out of the film, and Dan sued over the breach of contract.

Dan is the CEO of "Ignite," a cannabis and vaping brand. The company would land in trouble in 2020 and 2021 due to Dan's huge spending on the company’s marketing. However, in a 2021 interview, Dan says that he regrets moving into the cannabis industry due to the market's limitations on distribution.

As a result, Ignite shifted to focusing on vape sales, with the market accepting the new product range with open arms. Dan says that the company's Q4 results in 2021 will silence the critics and show a hugely profitable year.

Dan attributes his success to following his dreams. He said he rose to the top of Instagram fame for doing everything he wanted to do as a kid. The man is a natural born marketer and has no qualms promoting himself and displaying his lavish lifestyle.

How rich is Dan Bilzerian?

With a reported wealth of $200 million, Dan Bilzerian is a successful entrepreneur, and he released his autobiography, "The Setup," in 2021.