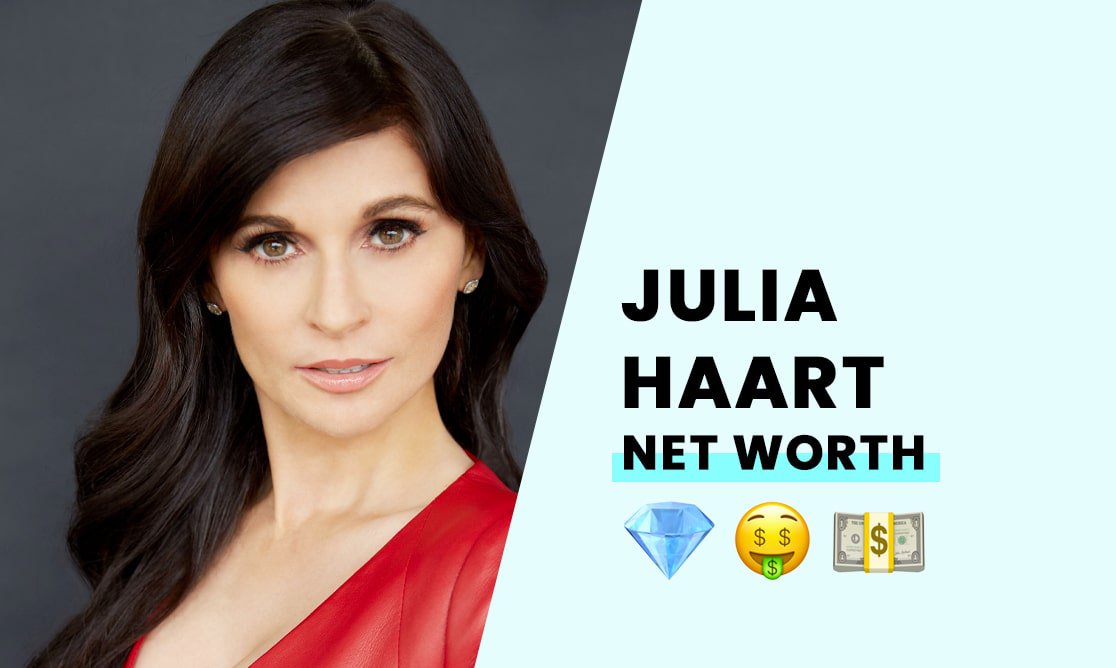 The estimated net worth of Julia Haart is $8 million.

Haart is the head of the world's first talent company, The Elite World Group.

She is married to Italian telecom magnate Silvio Scaglia, who has a net worth of over $1 billion dollars.

Julia made a reputation for herself as an Orthodox Jewish practitioner, and she is gaming attention in media circles due to her practices.

Born on the 11th of April, 1971, in Moscow, Russia, Julia Haart left for New York with her parents when she was three years old.

The family settled down in Monsey, New York. By the time Julia was 11, she was growing up in one of the largest Orthodox communities in New York.

Her parents started following the religion, bringing the family into the faith. Julia has seven siblings.

Julia studied at Bais Yaakov Academy in Brooklyn, New York. She took an early interest in fashion design, learning to sew by age 16 by reading fashion magazines. When she was 18, she changed her name to Talia.

How did Julia Haart build her net worth?

Haart founded her shoe company, Julia Haart Inc., in 2013. She had the goal of creating a line of shoes offering style and comfort to the wearer.

Julia collaborated with La Perla on accessory collections, and the brand was so impressed with her work they hired her as creative director in 2016.

Julia designed a "ready-to-wear collection" for La Perla, and it was a huge success for the brand.

Scaglia had purchased the brand at auction for $90 million in 2013. Scaglia also named Haart the CEO of Elite World Group in 2019, a few months after the couple married.

Scaglia would eventually experience issues with tax evasion that would land him jail time and house arrest for his transgressions.

She would also design a met gala dress for Kendall Jenner that year.

Haart started as CEO of Elite World Group in March 2019. She did well with the company, and she recently branched out into TV.

Julia appeared on "My Unorthodox Life" on Netflix in July 2021.

The show follows her life as the CEO of The Elite World Group. The show came under fire from the local Jewish community for her role.

Julia says she gets her success from her attitude of working hard and embracing the opportunities that come her way.

She says she's grateful she met her husband, but she doubts he would have made a difference in her career trajectory.

How rich is Julia Haart?

With a personal fortune of $8 million, Julia Haart is a successful businesswoman and now a TV personality.

Her husband has a net worth of well over $1 billion dollars.