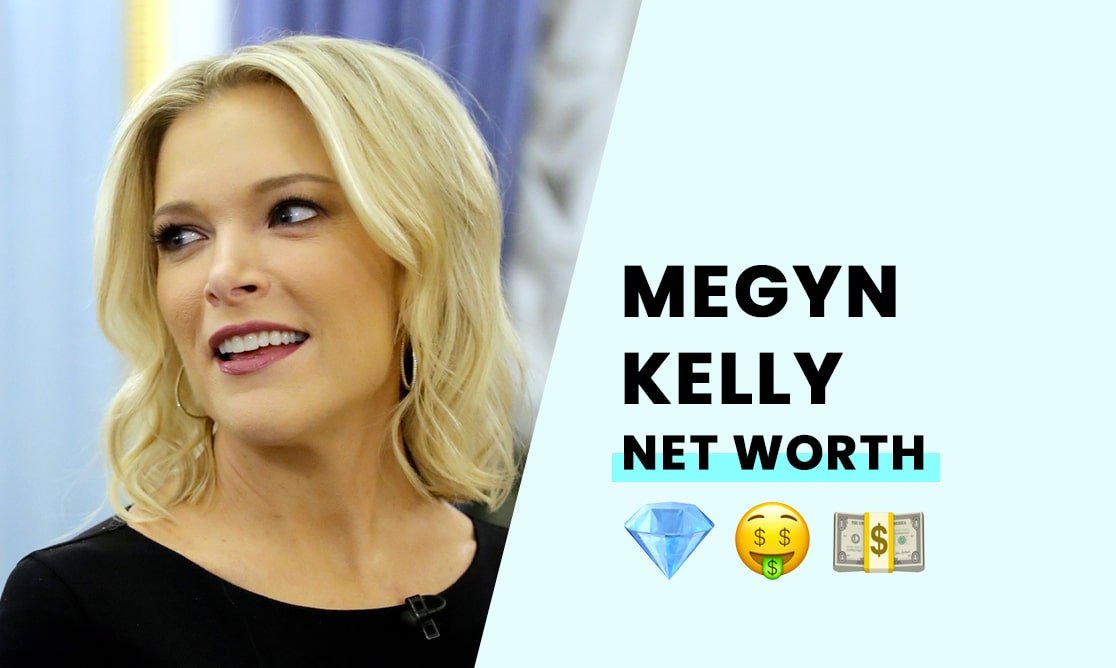 Megyn Kelly's net worth is estimated to be $45 million.

Megyn Kelly was born in Champaign, Illinois on 18 November, 1970.

Her mother was Linda Kelly and her father, Edward, was a college professor. She has three siblings.

Megyn Kelly is a journalist, TV personality and former corporate defense attorney, lives in Manhattan, New York with her husband and kids.

How did Megyn Kelly build her net worth?

Megyn Kelly is one of the most attractive and polarizing personalities in American media.

During her tenure at Fox News, Kelly worked her way to a salary peak of $8 million per year. As a result, she was one of the highest-paid celebrities on the network, earning more than Tucker Carlson.

However, after deciding to move from Fox to NBC, Kelly saw her salary get a noticeable bump up.

She signed a three-year deal with NBC worth $69 million, or $23 million per year. However, some reports state that she was only receiving $15 million to $20 million while working for the company.

Since Kelly was released from her contract one year after signing, she never collected on the other $46 million.

However, Kelly was prepared for a fight, taking NBC to court after her dismissal.

Kelly made such a mess of things for the media giant that they decided to take drastic action.

To make her go away, NBC agreed to settle with her and pay her for the outstanding amount on her contract.

After much struggle, Megyn settled with NBC for an estimated $30 million.

While she managed to secure almost 60% of the monies outstanding to her in her contract, she damaged her reputation in the industry.

As a person who's been in the professional world for some 25 years now, my experience is that the best core solution for us as we change the structure, is to power through with great work product.

How have Megyn Kelly spent her wealth?

Little is known about how Megyn Kelly has flashed her cash asides from her luxury apartment in Manhattan.

How rich is Megyn Kelly?

Her net worth is thought to be around $45 million dollars.

Is Megyn Kelly a millionaire?

Yes, Megyn Kelly is a multi-millionaire with an estimated net worth of $45 million dollars.

Did Megyn Kelly retire after Fox?

No, she went onto NBC for a couple of years and then started her own show and podcast, The Megyn Kelly Show, on her media production company.

No, she wasn't born into a wealthy family compared to some high profile personalities she has worked with or interviewed for her job.