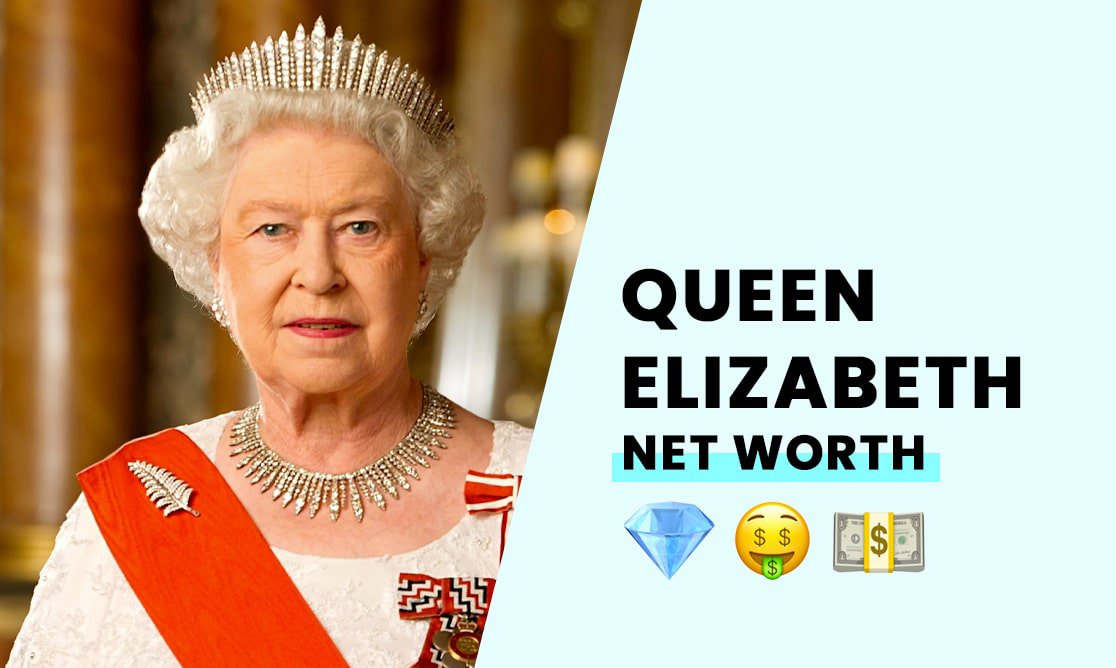 The estimated net worth of Queen Elizabeth II is $600 million.

The Queen of England is the constitutional monarch of the 16 realms of the 53-member Commonwealth of Nations. She is also the acting Head of the Commonwealth and has the title of the Supreme Governor of the Church of England.

Born in London, the United Kingdom, in April 1926, Elizabeth Alexandra Mary is the daughter of Prince Albert, the Duke of York, and Elizabeth, the Duchess of York. Elizabeth served in the Auxiliary Territorial Service during the Second World War.

Elizabeth married Prince Philip of Denmark and Greece in 1947. The couple would bear four children, including Prince Charles, the heir to the throne. Elizabeth's grandfather, George V, was the next in line to inherit the throne until the birth of Elizabeth.

After the passing of her grandfather, her uncle became King Edward VIII. However, Edward would abdicate the throne in 1936, after just 11-months. His decision came after announcing his intention to marry Wallis Simpson, an American.

The crown passed to his younger brother, Albert Frederick Arthur George. Elizabeth became Queen after his passing in February 1952.

How did Queen Elizabeth build her net worth?

After Elizabeth birthed Charles, she gave birth to three more children, Princess Anne, Prince Andrew, and Prince Edward. She is grandmother to Prince William, the Duke of Cambridge, and Prince Harry, the Duke of Sussex.

While the Queen of England is one of the richest women in the world, she actually doesn't have billionaire status. Her fortune amounts to only $600 million, despite being the caretaker of the Royal Families' global assets.

Queen Elizabeth II has a personal title on Balmoral Castle in Scotland and Sandringham Estate in Norfolk, England. She inherited this real estate from her father after his passing. She also has a sizable stock portfolio currently under management and a stamp and art collection.

The Crown Estate is a real estate portfolio not owned by the government or Elizabeth. However, If she did own the Crown Estate, it would swell her net worth to $25 billion and make her one of the 50 richest people in the world.

Queen Elizabeth II is one of the richest women in the world, but she says she enjoys a simple, low-stress lifestyle. Her Majesty's daily routine involves rising for the day at around 9 am after light reading and breakfast. She'll spend time in her office before taking tea in the garden in the afternoon. She gets to bed at around 12 pm every night, and she enjoys reading before bed.

How rich is Queen Elizabeth?

Queen Elizabeth II has a reported net worth of $600 million. She is far from one of the richest women in the world, but she has a sizable real estate and stock portfolio. Prince Philip passed away in 2021 at age 99. According to the Washington Post, Prince Philip did not die from COVID-19.