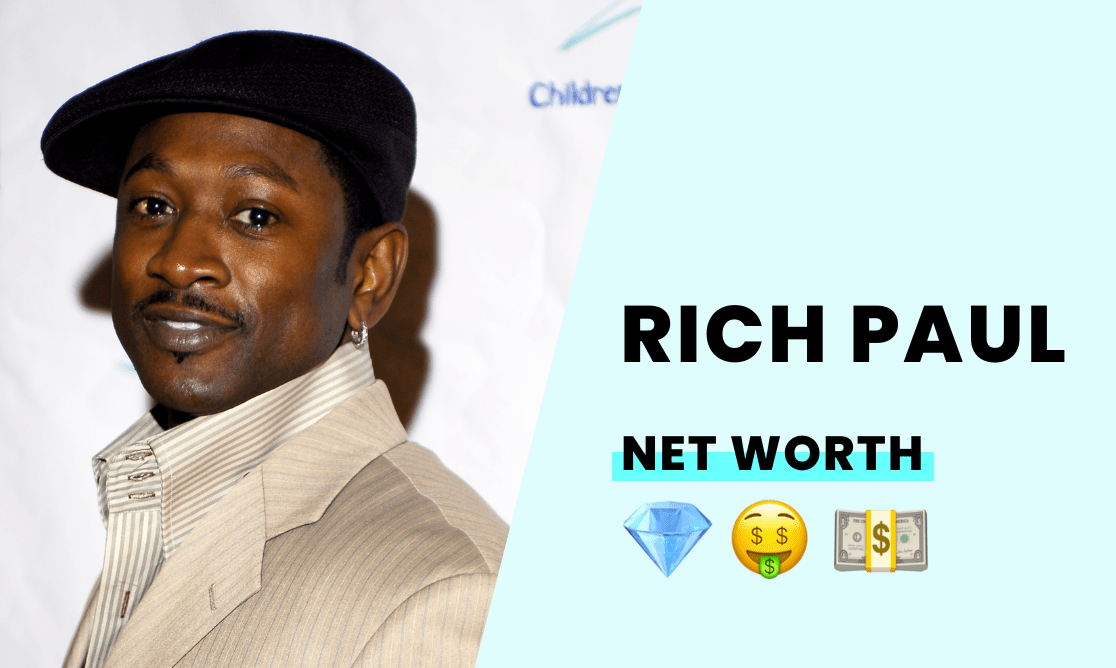 Rich Paul's net worth is estimated to range between $46-120 million.

How did Rich Paul build his net worth?

Rich Paul's net worth has been built on his career as arguably one the most influential — and powerful — sports agents in the world.

Forbes listed rich Paul as having a net worth of $46 million in 2020. However, according to several online sources, this figure has risen to $120 million.

I come from a place where there was no way out. ~Rich Paul

Paul represents some of the biggest names in American sports, specifically the NBA. The founder of "Klutch Sports," Paul's company has negotiated more than $1 billion in deals for LeBron James, Ben Simmons, and John Wall, among others.

In 2013, Paul enlisted the help of long-time agent and attorney Mark Termini to run the NBA contract negotiations for Klutch. By 2020, Termini had negotiated $1.4 billion in NBA contracts for Klutch Sports' clients. By 2019, Klutch had 25 clients and brokered over $1 billion in contracts. Termini left in 2021.

Every contract signed earns Paul up to a 4% commission, not to mention a 10-20% cut of the endorsements made by his clients, which is also written into the contract.

United Talent Agency made a strategic investment in Klutch Sports in late 2019, and Paul was asked to run its sports division. The investment paid off as the division's clients rose from 4 to 23. In 2020, he accepted a position on United's board of directors.

I had great teaching. Working with Nike and at CAA, that's the equivalent of going to Michigan Law School and to MIT. ~Rich Paul

How has Rich Paul spent his wealth?

Paul is known to spend big when it comes to buying houses. He has a home in Fairfax bought for $4.35 million. He owns another house in Beverly Grove, reportedly worth $3 million.

In addition, Rich and the one and only Adele splashed out on a $58 million home in Beverly Park, Los Angeles. They got a bargain as the original owner Sylvester Stallone listed it for $110 million in 2021.

It is reported that Rich loves cars, but there is not much detailed information save that he owns a Mercedes Benz, a Ferrari, a McLaren, and many others.

How rich is Rich Paul?

Reports of Rich Paul's net worth range from $46-120 million.

No. Rich Paul was not born into wealth. He was raised in a one-bedroom apartment above his father's confectionary shop.

How much does Rich Paul make from LeBron James?

Rich Paul's commission as an agent is 4%. He also takes a 10-20% cut of his client's brand partnerships and endorsements.