How does Fetch Rewards make money? 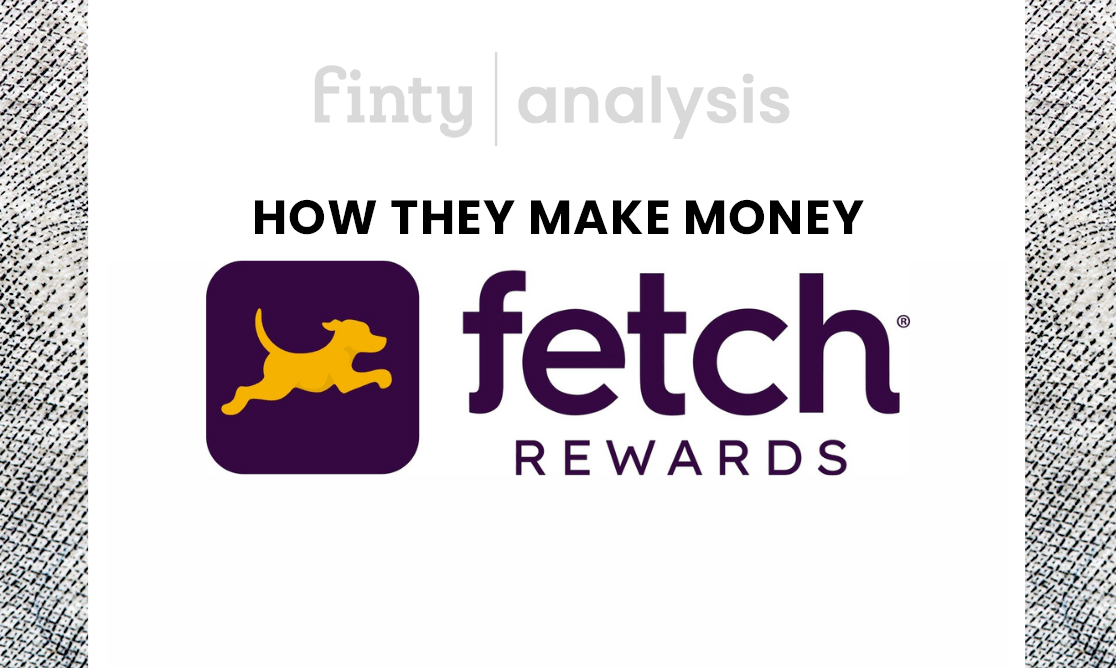 Fetch Rewards is an online rewards platform offering registered users the chance to earn rewards in gift cards and cash back on their purchases by scanning and uploading their receipts.

Founded in 2013 in Madison, Wisconsin, by Tyler Kennedy and Daniel Litvak, the company aims to be the global leader in digital consumer rewards programs.

What does Fetch Rewards do?

Fetch Rewards is a consumer retail rewards platform. Users register on the site and start scanning receipts for their purchases to earn gift cards and cash back.

Fetch Rewards partners with many retail firms, outlets, online marketplaces, and corporate partners. The company charges these partners a commission for bringing them business through its network of registered users.

The Fetch Rewards eReceipts program allows participants to connect their email or Amazon account to their profile for online shopping. Depending on its value, the user receives points for each receipt they upload to the site. Participating e-tailers include Amazon, Walmart, Shipt, Target, Costco, and Instacart.

How does Fetch Rewards work?

Fetch Rewards operates a mobile shopping network rewarding users for purchasing goods from their favorite retailers and brands. Users download the Android or iOS app, earning points for uploading scans of their receipts.

The Fetch Rewards business model operates on affiliate commissions paid by its partner retailers. It's a user-friendly platform, and users snap photos of their receipts, uploading them to their accounts.

Fetch Rewards image recognition AI identifies qualifying receipts, issuing the user with points to reward them for using the platform. The company offers points for a wide variety of services and goods, such as groceries, drug stores, and convenience store purchases, filling your tank at selected gas stations, or purchases at liquor, pet, and hardware stores.

Let's look at the Fetch Rewards business model in detail.

The primary revenue source for Fetch Rewards is its affiliate commission structure which it charges its participating retail partners. The partners reimburse Fetch Rewards every time a user buys a product and uploads the receipt to its platform.

Fetch Rewards launched an in-house MasterCard debit card for its users in 2020. The card allows Fetch Rewards users to accumulate points when they pay for transactions using their card. The "Fetch Pay" system operates just like any other debit card.

Users can swipe their cards at any location accepting MasterCard payments. Fetch Rewards also collaborated with "One" to handle customer service inquiries and compliance.

The card levies an interchange fee for processing the transaction when using the Fetch Pay system. The merchant takes care of the exchange fees, usually under 1% of the transaction total. MasterCard revoices the fee, sending Fetch Rewards a small percentage of that fee.

Fetch has the goal of dominating the rewards market. The company employs 500 people at its Madison, Chicago, San Francisco, and Chicago offices. 2020 saw the platform experience mass adoption, with consumers using the platform to save money during the financial strain caused by the pandemic.

Most of Fetch Reward's market growth comes through referrals from users, bringing the company new registrations. It relies on a word-of-mouth marketing model to gain new members. The Fetch Rewards management continues to expand its retail partnerships, bringing restaurants and gas stations into the program.

However, plenty of other competitor sites run a similar business model. Some of the top market competitors to Fetch rewards include the following companies.