How does Tubi make money? 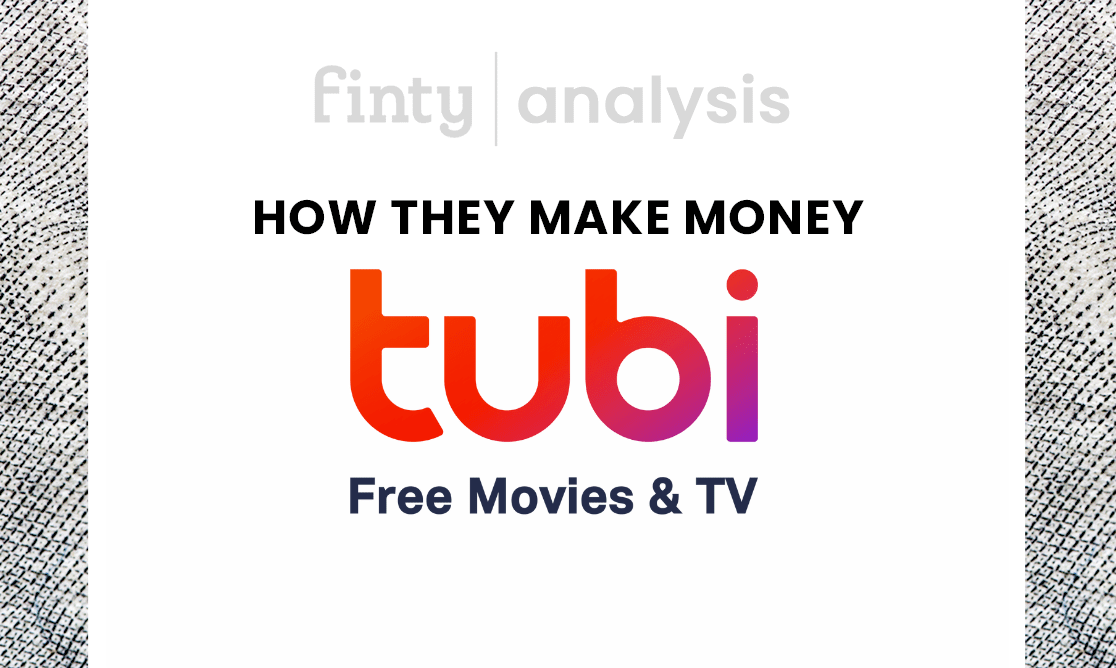 Thomas Ahn Hicks and Farhad Massoudi founded Tubi TV in 2014, with headquarters in San Francisco, California. Since its launch, Tubi TV rose to the top of the on-demand streaming market, attracting attention from VCs and investors.

The Fox Corporation acquired Tubi TV in March 2020, paying $440 million for the platform; in an all-cash deal.

Fox raised the money for the transaction by selling its stake in Roku, another online streaming service.

What does Tubi TV do?

On its launch, Tubi TV had a licensed catalog of more than 20,000 TV shows and movies available for streaming.

Tubi TV operates an over-the-top (OTT) on-demand streaming service enabling its users to watch a range of video content, such as TV series and movies.

The company funds its operations through in-app advertising allowing it to run a subscription-free model for its users.

The company got its big breakthrough in 2015 after securing a $6 million investment from Metro-Goldwyn-Mayer (MGM) and Lionsgate, allowing it to improve its service offering and maintain operations.

How does Tubi TV work?

Tubi TV works with leading production companies and studios, with some of its content partners including Lionsgate, Paramount, and MGM.

Tubi TV states it has one of the largest online video content catalogs, with more than 20,000 TV shows and movies available to its users. Its content covers more than 40 categories, including drama, comedy, action, romance, and horror titles.

Users don’t need to register an account to start consuming content on Tubi TV. Users can access Tubi TV directly through its website or mobile apps for Android and iOS. It also permits access across 25 streaming devices, including Roku, Amazon Fire TV, and Apple TV.

Currently, Tubi TV is available in the US, Mexico, Canada, Australia, and New Zealand. The company also has plans to expand its service offering into emerging markets.

Tubi TV makes money by charging advertisers to market on its platform.

Tubi TV uses an in-app advertising model where it displays ads during the TV show or movie and when the user transitions between content on its platform.

Tubi TV shows around four to six minutes of ads for every hour of content consumed by the user. Therefore, its advertising model offers significantly less ad-runtime than cable TV channels or other online streaming platforms using the dame advertising model.

Tubi TV splits its advertising revenue between its parent company and content partners.

The share of income received by the licensing partner depends on contractual negotiations with Tubi TV management and FOX.

As a result, advertisers have the chance to measure the ROI they receive for their ad spend.

Tubi TV made large investments in improving its ad technology on its platform. As a result, Fox announced it would offer lucrative advertising packages for its partners.

The launch of its advanced frequency management tools for advertisers ensures that the viewer doesn’t see the same ad repeatedly.

Tubi TV competes with other on-demand streaming services offering a free-watch model with no need for user registration.

Some of its top competitors include the following streaming platforms.