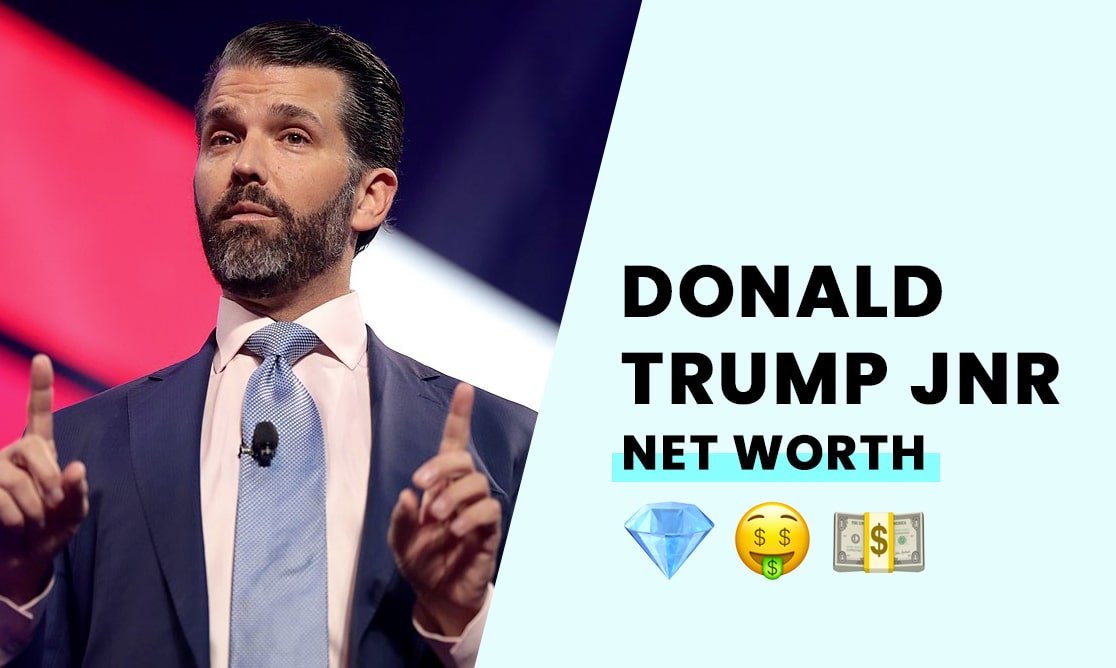 He's a businessman and has worked for the Trump family business since he was a teenager.

Along with his siblings, Eric, Ivanka, and Tiffany, Donnie is a vocal supporter and critical part of his father's election campaigns and political administration.

How did Donald Trump Jr build his net worth?

Donald Junior's first introduction to work-life was when he was 13 years old. He was paid the minimum wage at the time to work as an attendant at the docks of Trump Castle.

He then started working at Trump Place in 2001 after he had finished college.

He would often appear on The Apprentice with his father.

His regular role in the Trump organization is to supervise building projects and other duties that are suitable for a VP.

He worked to launch Trump Mortgage in 2006, however, the venture was not successful.

He and his siblings launched a company together, all of which are shared equally.

Donald Junior and Eric Trump both share the VP of development and acquisitions role in the organization.

The company itself is worth a reported $150 million dollars.

He is also tasked with managing his father’s business interest via a trust that was created in 2017.

Like his father, he has a strong investment portfolio that has a diverse range of stocks, bonds, properties, and annuities.

He is paid a salary as well as a monthly stipend from the Trump organization.

How rich is Donald Trump Jr?

Is Donald Trump Jr a millionaire?