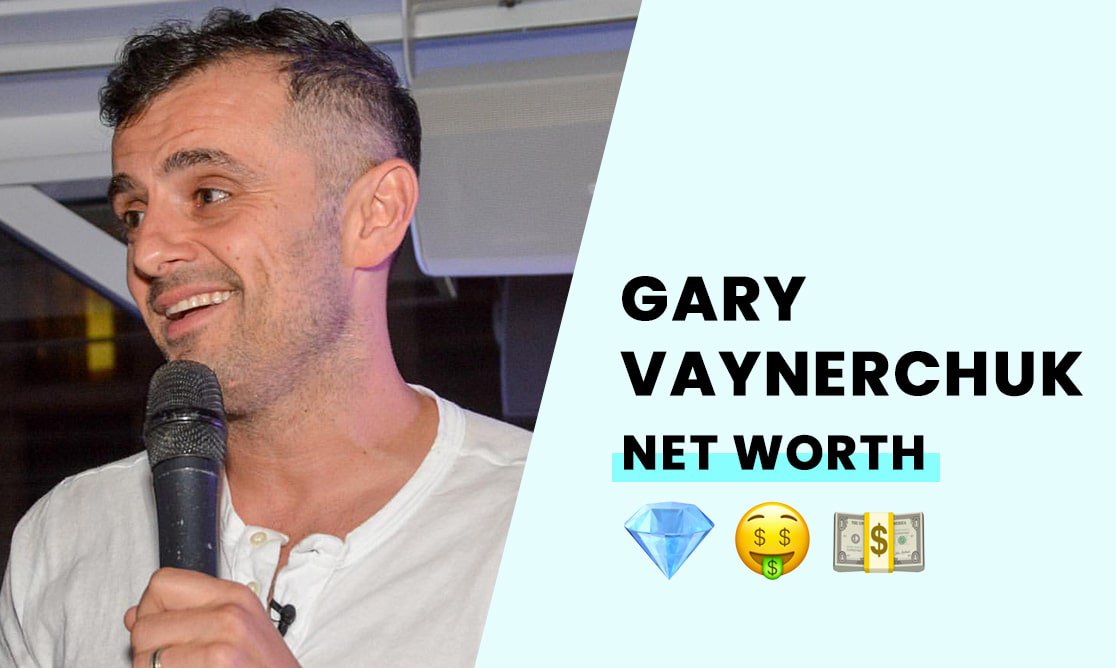 The estimated net worth of Gary Vaynerchuk is $160 million.

He is best known as a successful venture capitalist, bestselling author, and owner of a well-known advertising agency. In terms of well-rounded businessmen, Gary “Vee” Vaynerchuk is considered one of the best. His savvy investments show no signs of slowing down.

The Early Life of Gary Vaynerchuk

Gary was born in the Soviet Union in 1975. When he was just a toddler, his family moved to the United States. He grew up in Queens in a small studio apartment but later moved to New Jersey when his father was able to land a job at a liquor store owned by a relative. He sold lemonade and baseball cards as a kid and started in the family retail business at the age of 14.

Vaynerchuk attended a local high school in New Jersey and upon graduation, decided to pursue a college degree. He studied the arts and secured a Bachelor's degree from Mount Ida college located in Newton, Massachusetts. He learned just desired wine was during his college years and decided to make it a key part of the family business.

How did Gary Vaynerchuk build his net worth?

How rich is Gary Vaynerchuk? He has $160 million in the bank with several investments and ventures that will help his bank balance keep growing. Keep reading to find out more about how he earned his money.

When Gary graduated from college, he took over the family liquor store from his dad. He changed the name to Wine Library and also opened a website of the same name to increase the commercial reach. He was able to generate a healthy amount of online sales paired with a high number of sales from the brick-and-mortar store.

In the first five years that he was running the business, he was able to increase sales from $3 million annually to over $60 million. In 2006 he started a vlog on Youtube named Wine Library TV. Gary gained his fame as being the first Wine Guru on YouTube. He put out content on a daily basis which not only drove viewership numbers but also drove sales both online and in person.

His YouTube Channel got so popular that he was even invited to be a guest on the Conan O’Brien show, which further boosted his popularity. He ended his show on YouTube in 2014 after 1,000 episodes. He created a new channel on the platform in 2014.

He and his brother AJ, also opened a media company called Vayner Media which helps large brands to navigate and boost their social media presence. Some of their bigger clients are Pepsi, the NHL, and even GE. He has several marketing books under his name including Crush it! in 2008 which launched him onto the start up scene.

What has Gary Vee invested in?

He is a heavy early stage investor through his VaynerRSE company. Crunchbase shows 68 investments including Amazon, Coinbase, Uber, Medium, Omaze and Breather.

Gary Vee has serious chops in this arena. Famously, he invested $200,000 in Facebook back in 2009 when Mark Zuckerberg's social media platform was only getting started, long before it IPO'd.

He has a natural talent for sales and a charisma that allows him to get his point across while still remaining relatable. His critical eye for detail and progress has helped him in both his business and personal life which has further bolstered his overall net worth.

To say that Gary Vee is driven is an understatement. Starting out as an immigrant kid in New York he has the goal to buy the New York Jets - which will require billions of dollars. He's well on his way but needs to keep crushing it.

Gary is a firm believer that in order to succeed you must adapt as the world changes and meet your audience on their terms. He frequently is able to foresee trends in business and tech with accurate predictions on Facebook, WhatsApp, Instagram, TikTok, Apple, Uber, Twitter and Tesla, crypto and NFT's.

How rich is Gary Vaynerchuk?

How much is Gary Vaynerchuk worth? He has a personal net worth of just over $160 million which is impressive considering his humble roots. 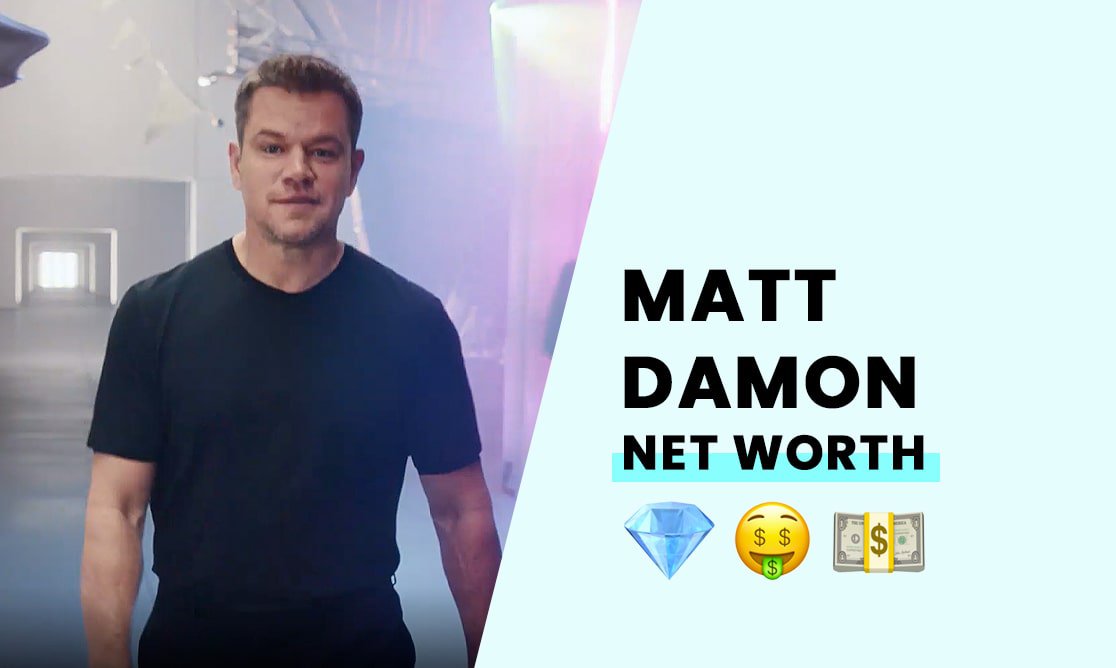 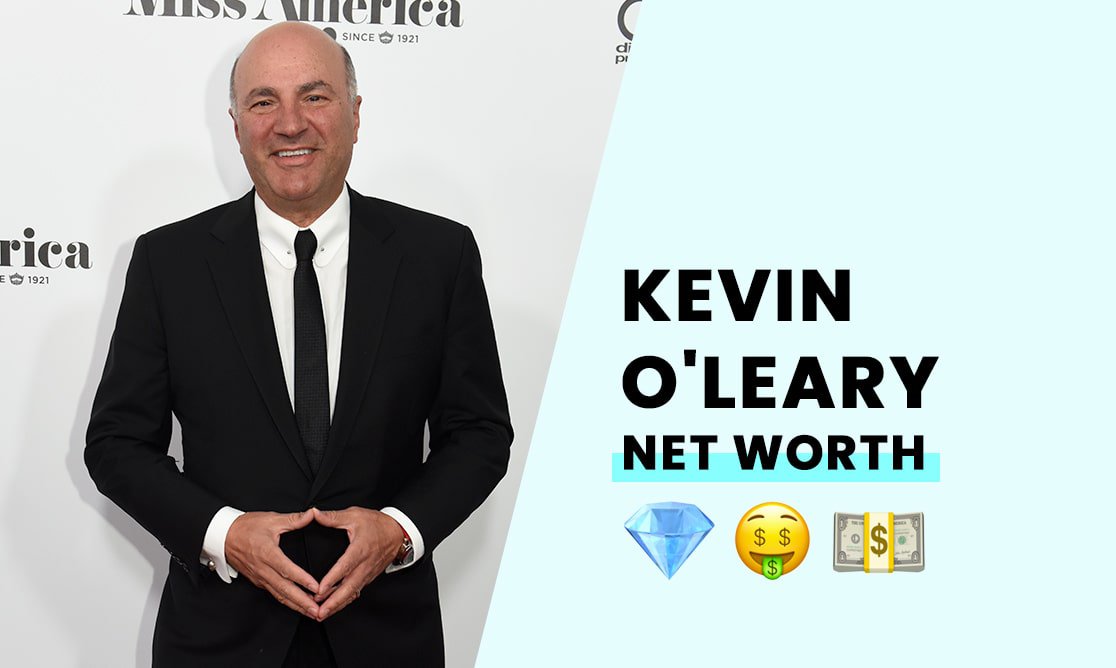