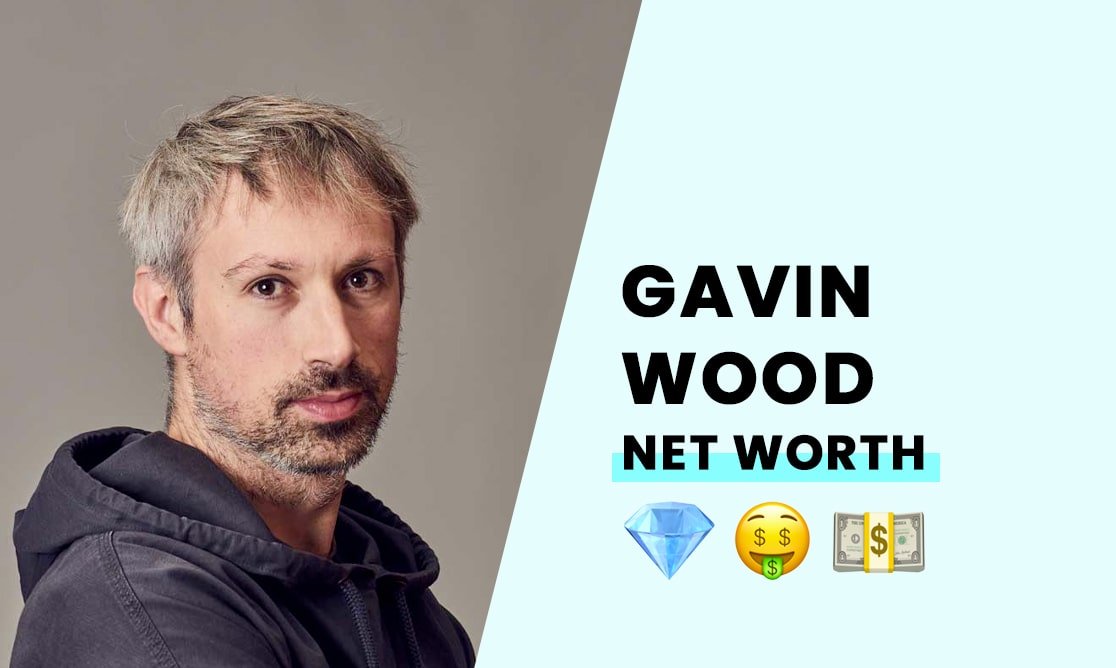 Gavin Wood's net worth is estimated to be approximately $450 million.

Gavin Wood was born in 1980 in Lancaster, a city in northwest England. Game Theory and Economics interested him from an early age.

Wood went to the Lancaster Royal Grammar School and then the University of York, from which he graduated with a Master of Engineering in Computer Systems and Software Engineering in 2002. In 2005 he earned a Ph.D.

Gavin Wood is not married, nor does he have children. He keeps his personal life under wraps.

How did Gavin Wood build his net worth?

Wood's career began as a programmer and software consultant, even working at Microsoft for a period. Since then, he has morphed into a serial entrepreneur and inventor in the lucrative cryptocurrency space.

Gavin Wood is a software engineer and computer scientist most famous for being one of the co-founders of Ethereum along with Vitalik Buterin, Charles Hoskinson, Anthony Di Iorio, and Joseph Lubin.

Wood also has the honor of being the creator of Solidity, a programming language for smart contracts, and Polkadot, a proof of state blockchain.

In addition, Wood founded Web3 Foundation, a non-profit to help support the tech and structure of web 3.0, and Parity Technologies, a company that provides "Blockchain Infrastructure for the Decentralised Web."

How has Gavin Wood spent his wealth?

According to various reports, Gavin Wood loves art, music, skiing, and philosophy. He enjoys photography and is a Taekwondo blackbelt. However, he is a private person, so there isn't much in the public arena about any of his personal exploits or his expenditure.

CNBC reported that Wood donated $5.8 million to Ukraine after Russia's invasion in 2022. It was the most significant cryptocurrency donation the country had received until that time.

How rich is Gavin Wood?

Gavin Wood's net worth is estimated at around $450 million.

Is Gavin Wood a million?

Yes. Gavin Wood is a millionaire worth approximately $450 million.