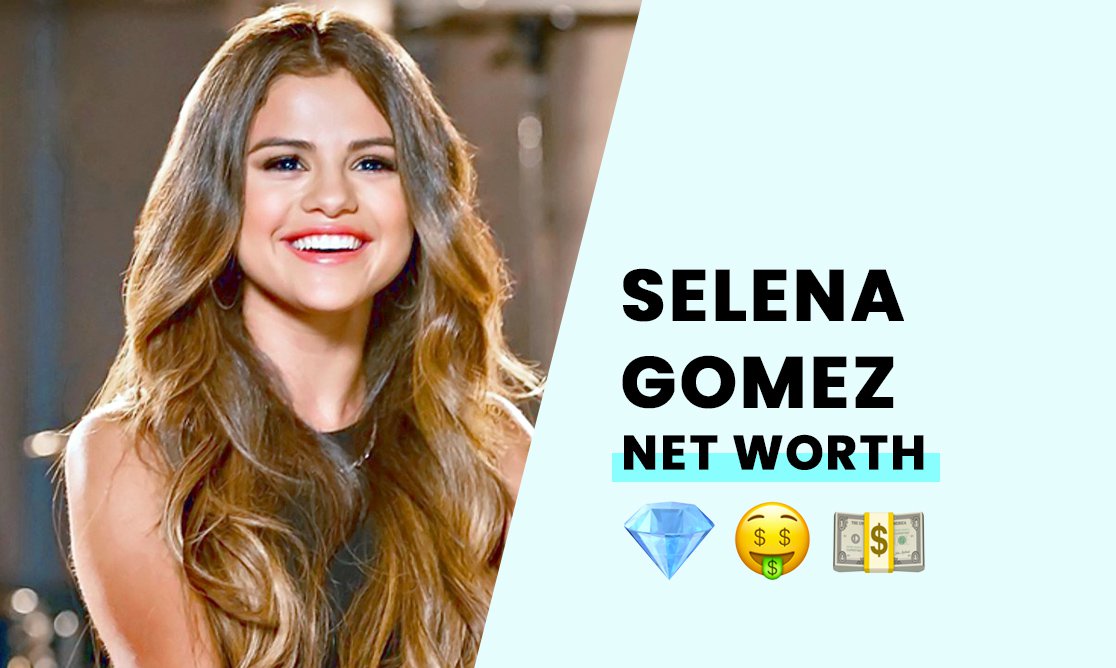 Selena Gomez is an American singer, songwriter, and actress who rose to fame after dating child music prodigy Justin Bieber. She has a huge social media following on TikTok and Instagram.

Born in Grand Prairie, Texas, on July 22, 1992, Selena Gomez is the daughter of Ricardo Joel Gomez and Amanda Dawn Cornett, a former stage actress. Her mother gave birth to Selena when she was 16, naming her after the popular singer Selena Quintanilla-Perez.

Selena’s parents divorced when she was five years old, and Selena chose to live with her mother. However, Selena’s mother struggled to provide for the family, experiencing hardship as Selena was growing up.

Selena earned her high school diploma in 2010. She never attended formal high school classes, with her mother choosing to homeschool the child star after a brief stint at Danny Jones Middle School. Selena didn’t attend college, choosing to pursue a career as a singer and actress.

How did Selena Gomez build her net worth?

Selena also appeared in several films, and she founded a production company, “July Moon Productions.” Selena also has a successful career as a singer. She signed to Hollywood Records at 16, along with other talents like Demi Lovato and Miley Cyrus.

Selena has three studio albums under her belt, and she was also the lead singer for the band “Selena Gomez and the Scene.” The band released two studio albums and three tours.

Selena also earns through her social media accounts, and she reportedly charges anywhere from $500,000 to $800,000 for a sponsored post on her TikTok and Instagram accounts.

Selena earns between $10 million to $15 million per year in endorsements and appearance fees.

Selena experienced a Lupus diagnosis in 2014, receiving a kidney transplant from one of her friends, Francia Raisa, in late 2017. However, her health problems continued to spiral, with Selena receiving a diagnosis of Biopolar Disorder in 2020.

Selena says that she remains positive despite her issues, and her attitude helps her overcome her health challenges. In an interview with Elle, Selena said, “I’m a very communal person. I find happiness when I’m with people I love.”

How rich is Selena Gomez?

Selena Gomez is one of the industry's wealthiest female entertainers, with a reported fortune of $75 million. She recently launched her own brand of makeup, "Rare Beauty."

How much did Selena Gomez make per episode of Only Murders?

The assumption is that Selena made around the same as her co-stars, which was about $600,000 per episode of " Only Murders in the Building."

How much did Selena Gomez make per episode of Wizards of Waverly Place?

Selena Gomez reportedly made $30,000 per episode of "Wizards of Waverly Place." She made more than $3 million in total from the series.

No. Selena's parents were not wealthy when she was born. Her mother and father divorced when she was just 5, causing her mother to struggle to pay for things as she grew up. Selena's financial success is a result of her talent and admirable work ethic.