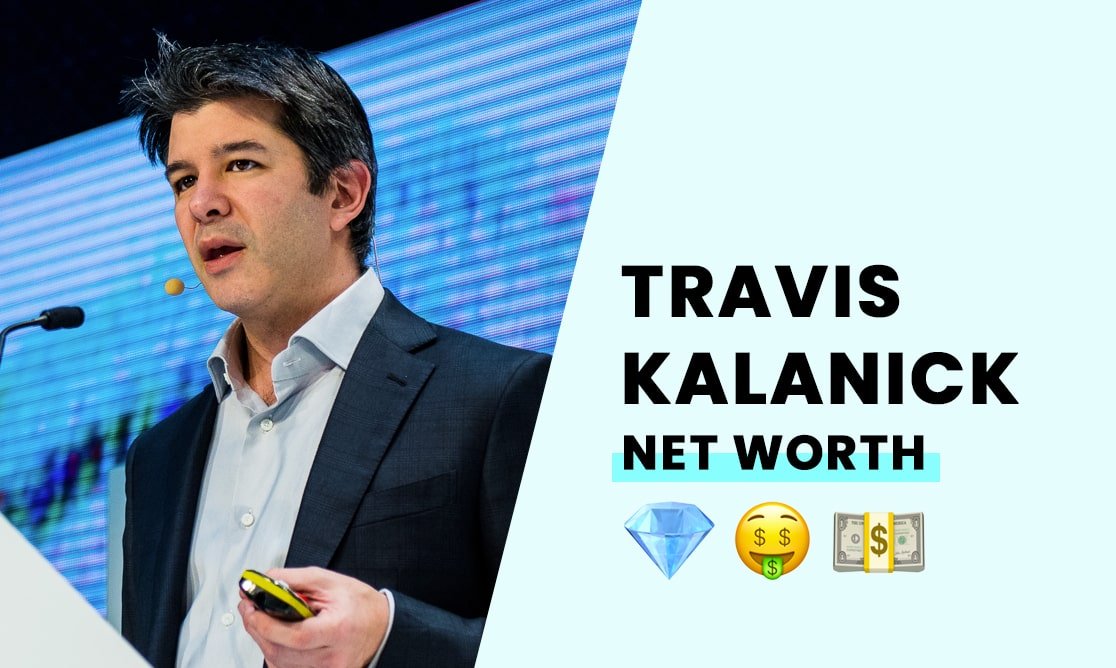 Travis Kalanick's net worth is estimated to be approximately $2.6 billion.

Travis Kalanick was born in Los Angeles, California, on August 6, 1976. His parents are Bonnie Horowitz Kalanick, who worked in sales, and Donald Edward Kalanick, an engineer.

As an engineer, Travis' dad first exposed him to tinkering with software and programming. This pivotal influence in his life eventually led him into the technology field.

Travis attended Granada Hills Charter High School. After graduating, he studied computer engineering and business economics at UCLA, where he was a member of Theta Xi fraternity.

Kalanick has a sister, Anji Arm, and a brother, Cory.

In 2017, Travis' mother was killed in a tragic boat accident, which he describes in a Facebook post.

How did Travis Kalanick build his net worth?

Travis co-founded Scour, Inc. while he was still in college. He ended up dropping out to focus on his work full-time. Scour is a multimedia search engine that has become popular. He and his group also founded Scour Exchange, a file-sharing program that allowed peer-to-peer sharing. As a result of the type of information shared, his company ended up getting sued by various media and film companies.

After filing for bankruptcy in 2001, Kalanick launched Red Swoosh. This company was also in the peer-to-peer file-sharing space. It was eventually sold to Akamai Technologies for $19 million.

With the proceeds from the sale of his other company, Travis co-founded Uber.

This mobile app allowed people to find ride-sharing and car rentals in most major cities. It revolutionized urban travel. More on how Uber makes money over here.

Not only were people able to find a ride, but those with cars could also generate an extra income.

In 2014, the company opened an investment round listing its value at $18 billion. The investments gained during this round were just over $1.5 billion.

With a 5.5% stake in the company, Travis was worth close to $6 billion.

Kalanick left the company in 2017 and sold 30% of his shares to Masayoshi Son's Softbank, netting him $1.4 billion in hard cash.

How has Travis Kalanick spent his wealth?

He appears to spend most of his wealth on travel and real estate. There is no published information about any major donations either.

Business Insider recently reported that the billionaire is "relatively cash poor." He launched CloudKitchens this year, spending $130 million to get it off the ground.

When it comes to real estate, Kalaknick has expensive tastes. He bought a $36.9 million New York penthouse with a rooftop pool and deck in 2019. It was the most expensive home sold in New York in August of that year.

He went on to buy a seven-bedroomed Los Angelos home the following year costing a cool $43.3 million.

How rich is Travis Kalanick?

Travis Kalanick is worth around $4 billion.

Is Travis Kalanick a millionaire?

Yes. He is a high net worth billionaire, but he's reportedly quite cash poor.