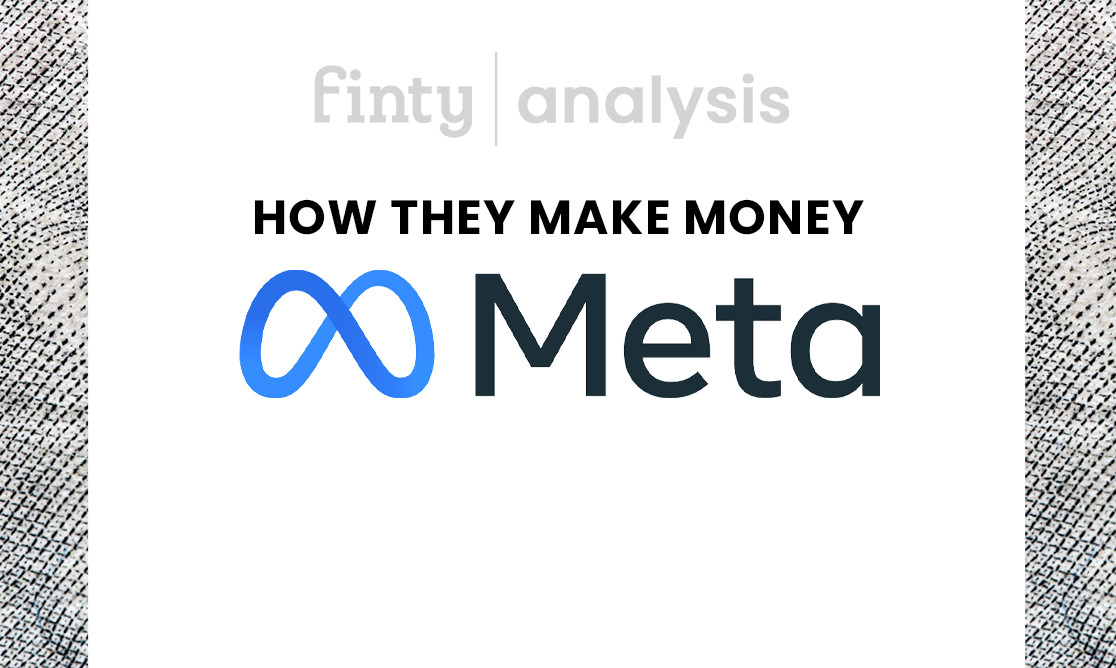 Facebook has revolutionized the internet; it has completely changed the way people interact with each other and the way things are conducted. Facebook (Meta), which started off as a simple social network that allowed people to connect, has become a social media juggernaut, which now owns three of the biggest social media platforms; Instagram, WhatsApp, and Facebook.

Facebook is a social network; it began as a simple website that allowed people to connect via friend requests, post photos of themselves, and post comments. Gradually, Facebook expanded its functions; it allowed users to create groups, post stories, and do a bunch of other things that could not be done anywhere else.

Facebook also owns Instagram and WhatsApp, further expanding the functions performed by the company as a whole. Billions of people use Facebook and its subsidiaries, making it the largest social network in the world.

When it was first introduced, Facebook, or TheFacebook, as it was known back in the day, was intended to be a platform that allowed college students to connect and interact. However, today, anyone, anywhere around the globe can use Facebook and connect with anyone, anywhere.

Its working is simple, you create a profile, put up a profile photo, and start connecting with people. You can link your Facebook profile to Instagram and create a new Instagram profile without much hassle. The reason Facebook has become so popular is its simplicity and user-friendly interface; it is easy to understand even for those who do not know much about technology.

Meta also charges for ads on Instagram in a similar way to Facebook; you are charged based on certain criteria. It also uses the same algorithm, which finds an audience specific to your requirements and ensures a much better reach.

Meta acquired Oculus in 2014, and ever since then, the sale of Oculus hardware has also made a percentage of the revenue generated by the corporation.

Facebook Pay allows you to send money to others; it works in a similar way to Venmo; it is another stream of income for the company.

Jibbigo and Onavo are two other apps that allow Meta to make money.

This is the first step towards a Metaverse, which will take social networking to the next level; holograms, physical projections, and even more realistic online interactions might become a reality in the near future.

Metaverse is an ambitious step in the right direction; if it materializes, it might be unlike anything ever seen before. Nevertheless, the privacy of users is of the utmost importance if Facebook wants metaverse to become a success. The data of the users needs to be safeguarded, and the company should make sure it does not end up in the wrong hands.