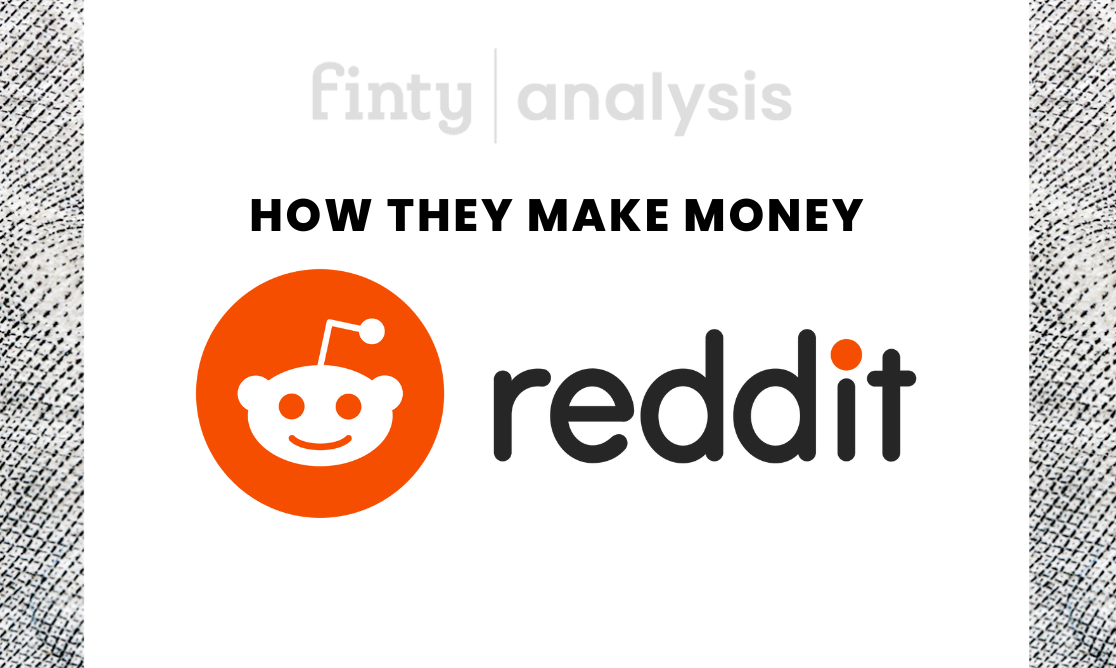 Reddit has free and premium memberships, with the latter coming with a host of privileges, including ad-free redditing, free monthly Reddit coins, and other perks.

In 2021, Reddit's revenues were $350 million, primarily from its advertising business. The company has more than 52 million daily users and around 430 million users visiting it once a month. By August 2021, Reddit was valued at $10 billion, almost double the previous valuation in February 2021 of $6 billion.

Here’s how they make it.

Reddit comprises thousands of niche-specific communities and millions of users engaging in them.

To the uninitiated, Reddit’s insider jargon, symbols, jokes, and weird content, may seem confusing. Look deep enough, though, and you may discover communities that cover any of your various and diverse interests. And if you can't find a subreddit, you can always make one on your own.

Reddit is a social sharing website built around registered users submitting content — links, pictures, and text — on which other users can vote. The up or down voting results in the best content rising to the top while the downvoted content moves down, becoming less visible.

Content on Reddit is divided into thousands of smaller communities known as subreddits, boards devoted to specific topics. Each subreddit begins with "reddit.com/r/," such as https://www.reddit.com/r/wallstreetbets/. A subreddit can have an individual look and feel, with rules and expectations for engagement.

New subreddits can be discovered through the front page or with a search. Once you enter a topic of interest, Reddit shows posts and subreddits to match your keywords.

It is possible to engage merely by subscribing to subreddits you find interesting and voting and engaging with the existing content. Having your posts and comments get upvoted earns you karma, a numerical score that can be seen on your profile page.

Reddit makes money by selling advertising space on the site and its ad-free premium membership plan.

For a $49.99 annual subscription, Reddit Premium offers ad-free redditing with 700 free monthly Reddit coins and other perks. Reddit Coins, bundles of virtual goods, can be gifted to other Reddit users for their posts or comments. Membership comes with access to the r/lounge, an exclusive subreddit group for Premium members.

Reddit plans to grow its advertising revenues by improving ad delivery with better precision to serve advertisers. Its recent acquisitions also signal the desire to use ML and natural language processing to deliver search results with better contextualization. Reddit is also working on fostering loyalty among its followers and communities by launching a Communities Fund, for projects nominated by popular choice from among community suggestions.

In September 2022, Reddit acquired the contextualization company Spiketrap with a view to boosting its ads business and sharpening its competitive edge against ad giants like Google and the impact of Apple's ATT or the App Tracking Transparency consumer privacy tools. Spiketrap would help Reddit contextualize language at scale and in real-time, helping it genuinely get what the platform users mean when they type in search words. Reddit expects Spiketrap’s AI-powered contextual analysis and tools to improve ad quality scoring and boost prediction models that power auto-bidding.

With the new comment search function, users can search for comments directly via a “comments” tab on the search bar.

Reddit also simplified its search results presentation format based on user feedback for both desktop and mobile.

In April 2022, Reddit announced its plan to invest $1 million in its Community Funds program as a follow-up to the experiments in providing financial support to help users bring their ideas to life.

Among the 13 projects funded at the experimental stage through nominations by Reddit communities were a digital conference for history buffs, a community-designed musical artist billboard in Times Square, a photography competition, a comic-creation competition, and $5,000 for Christmas gifts for 25 children in families facing financial hardship.

With the $1 million investment, Reddit will invite submissions from communities for projects, events, and contests that need between $1,000 to $50,000 in funding, with selections based on creativity, feasibility, and community impact.

Reddit has come to the community funds table late, following the launch of Facebook's Community Fund in 2020 to support “local communities’ efforts to build their resilience and social cohesion around the world.”

There are many alternative discussion forums that serve as Reddit substitutes and alternatives. These include sites such as Quora, Hacker News, and Discord.

Social question-and-answer site, Quora, brings to mind Yahoo Answers, the now defunct offering from Yahoo. Quora can be likened to a set of forums in which to find answers to your questions that may not be Googled easily. Quora has thousands of forums on a wide range of topics. The answers to questions can be commented on by people who think they can offer expertise on the given subject, but it is open season, and anyone can answer. This can sometimes lead to unhealthy exchanges, despite Quora's policy asking users to "Be nice, be respectful."

Visiting Hacker News is akin to going back in time. The minimalist, utilitarian site interface looks like it has been deliberately modeled on Reddit. Hacker News users can post links for others to vote on and comment about. Hacker News targets computer engineers with current topics of interest.

Discord began as a communication forum for online gamers. However, it has evolved beyond that to include public forums for general online audiences as well as private chat rooms for groups and limited communities. Similar to Reddit, Discord has been structured into channels for different topics. The Discord experience is extremely customizable by the admins who manage the community and users can engage in the community via text chat, video and voice.