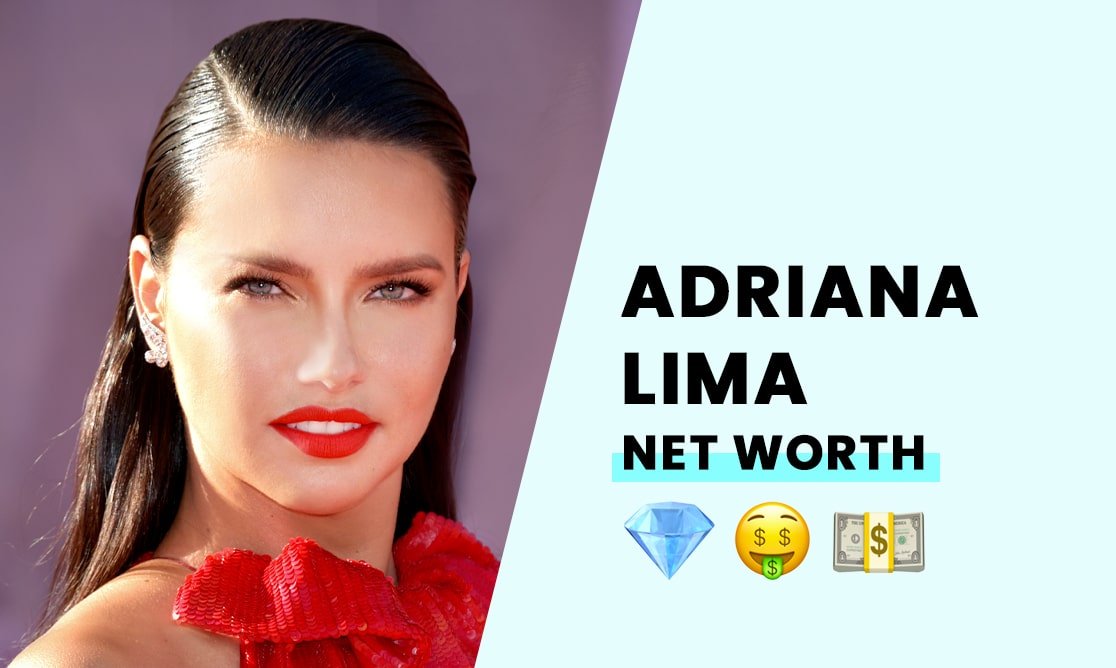 Brazilian supermodel Adriana Lima has an estimated net worth of $95 million.

Adriana Lima was born on June 12, 1981, in Salvador, Bahia, Brazil, to social worker Maria and Nelson, a carpenter. Adriana's father left the family when Adriana was only 6 months old. She uses her mother's surname since she was raised solely by her mother, Maria.

Before she began modeling, Adriana Lima expressed ideas about becoming a nun or a pediatrician once she grew up.

She competed in beauty pageants during her childhood, often winning them. When she was a teen, a friend convinced her to apply for a modeling contest with her.

She relocated to New York City in 1999 and signed with Elite Model Management.

Adriana Lima attended high school in Salvador, Brazil. She was already a working model by the time she graduated.

Lima was in a relationship with Lenny Kravitz, the American singer, from 2001 to 2003 and has appeared in his music videos.

In 2009, she married the Serbian NBA player Marko Jarić and had two daughters, Valentina and Sienna. The couple divorced in 2016.

How did Adriana Lima build her net worth?

Adriana Lima is a supermodel with a net worth of $95 million. Her wealth has been generated from modeling fees, endorsements, advertising, and appearances.

Lima is best known as the longest-running Victoria's Secret Angel — from 2000 to 2018 — and as a spokesmodel for Maybelline cosmetics.

Since moving to New York in 1999, Adriana Lima has worked as a model for multiple international designers and campaigns, including Giorgio Armani, Vera Wang, Guess, and Versace.

Beginning with her first magazine cover, "Marie Claire Brazil" in 1998, Lima has been a cover model for dozens of magazines, including Vogue, Harper's Bazaar, Elle, and GQ, in different country versions.

How has Adrian Lima spent her wealth?

A devout Roman Catholic, Adriana Lima is involved with the Salvador orphanage "Caminhos da Luz" and has donated funds for its expansion. She has been known to buy clothing for poor children in Salvador.

When she won prize money on the Turkish game show "Var mısın? Yok musun?" in 2009, Lima donated the winnings to an Istanbul hospital that helps children with leukemia.

Be sure what you want and be sure about yourself. Fashion is not just beauty, it's about good attitude. You have to believe in yourself and be strong.

How rich is Adriana Lima?

Adriana Lima has an estimated net worth of $95 million.

How much does Adriana Lima make per day?

Is Adriana Lima a millionaire?

Yes, Adriana Lima is a millionaire with a net worth around $95 million.

Is Adriana Lima a billionaire?

No. Adriana Lima is not a billionaire.

No. Adriana Lima's mother was a social worker and her father a carpenter. She was not born rich. Her wealth can be put down to hard work and dedication.