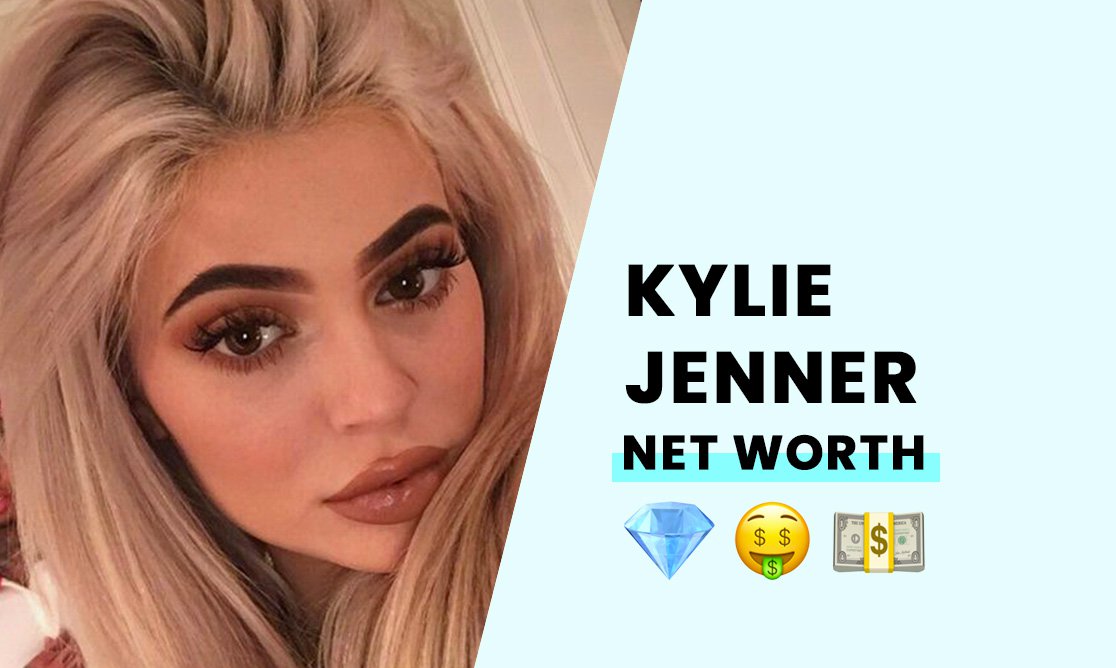 This social media influencer is the younger half-sister of Kim Kardashian. She has a huge following on Instagram, with more than 284 million followers watching her every move.

Her cosmetics empire built her fortune, making her one of the richest women in the world.

Born on August 10, 1997, in Los Angeles, California, Kylie Kristen Jenner is the youngest daughter of Caitlyn Jenner and Kris Jenner. Caitlyn was a former Olympic decathlon winner, and Kris is a businesswoman and TV personality.

Kylie has an older sister, Kendall, and eight older half-brothers and sisters. The Kardashian/Jenner family are all influencers and celebrities. Kylie is one of the more popular sisters after Kim.

Jenner grew up in an upper-class suburb of Los Angeles, where she still resides to this day. Her sisters, Kourtney, Kim, Khloé, and Kendall live relatively close by.

Kylie attended Sierra Canyon School, where she was an active cheerleading squad member. Jenner claims she enjoyed participating in plays when attending school.

She dropped out of high school in 2021 and was homeschooled. She graduated with her diploma in 2015 from Laurel Springs School in Ojai, California.

How did Kylie Jenner build her net worth?

Kylie earned income through fashion shoots, modeling, and acting up until around 2014. She also nets a healthy income from her social media accounts, charging brands to feature or endorse their product or service. However, the bulk of her fortune came after founding her cosmetics company, “Kylie Cosmetics.”

Kylie founded her company in 2015, officially incorporating as “Kylie Cosmetics” in February 2016. The brand was an instant success with her followers, netting her $41 million in sales in 2017. Her success skyrocketed her to #59 on the Forbes Celebrity 100 and the youngest person on the list at 19 years old.

Since the debut of her cosmetics brand, Kylie has been hard at work expanding her empire. She launched “Kris Cosmetics” on Mother’s Day 2018 in partnership with her mother. She also launched “Kylie Skin” in 2019.

Although she is a world-famous celebrity, there’s not much information available — other than some brief glimpses on YouTube and social media — of her personal life and what makes her tick. Presumably, she has an established daily routine that she falls back on to stay organized.

How rich is Kylie Jenner?

With a net worth of $700 million, Kylie is the second-richest member of the Kardashian family. Her cosmetics brand continues to expand rapidly, so we can expect to see Kylie ascend the Forbes Celebrity 100 list in the coming years.

Is Kylie Jenner the richest Kardashian?

No. Kim Kardashian is the richest of the Kardashian sisters. Kylie Jenner is the second richest.

Kylie Jenner was born into an affluent family, but her astronomical success and wealth has been the result of her own brand-building and hard work.