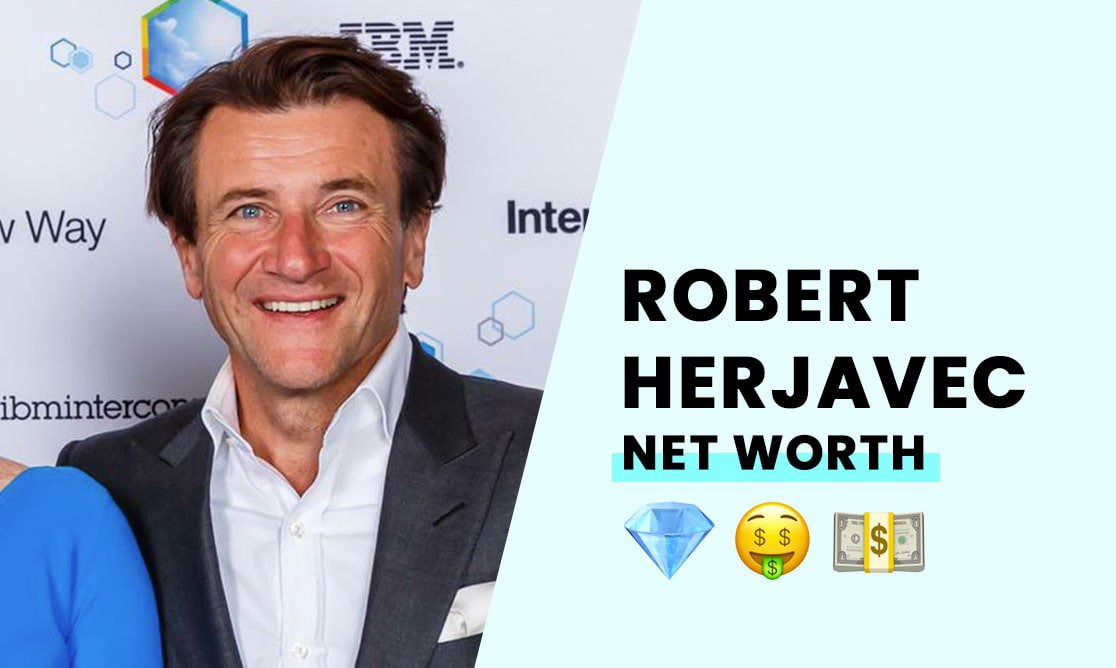 The estimated net worth of Robert Herjavec is $200 million.

Robert is a Canadian investor, businessman, and TV personality. Robert is well-known for his role on the investor reality show "Shark Tank." Robert also appeared in the Canadian version of the show, "The Dragon's Den."

Herjavec is a successful entrepreneur and venture capitalist, and his biggest success comes from building an Internet security firm.

Robert Herjavec immigrated from the former Yugoslavia with his family when he was eight. His father decided to leave the country after speaking out against Communism - something that tends to happen to people who criticize the political system.

His father served a jail term for his transgression, resulting in the family's move to Canada. The family arrived in Canada with a suitcase and $20. Eventually, they found their way to Toronto, where Robert grew up during his early youth and teen years.

Robert attended high school in Toronto while his father took a job at a local factory. It took Robert several years to learn to speak English fluently, and he was often the butt of jokes at school. He also remembers feeling embarrassed due to his low socio-economic standing compared to his classmates at school.

The family would spend their first year in Toronto living in a basement. In 1984, Robert graduated from New College at the University of Toronto. He obtained a BA in English Literature and Political Science while studying.

How did Robert Herjavec build his net worth?

Robert took a hiatus after the payday, returning to business in 2003 to found The Herjavec Group. The group was one of the fastest-growing software companies in the world, specializing in Internet security services. The firm is also the largest IT services provider in Canada. In 2017, Herjavec Group's earnings reports show the company grossed $200 million in revenues.

Robert makes regular appearances on Shark Tank and the Dragon's Den along with Kevin O'Leary, Lori Greiner, Barbara Corcoran, Mark Cuban, and Daymond John. He invested in a 10% shareholding in Tipsy Elves for $100,000, with the company generating $70 million in sales to date.

Robert says he gets his entrepreneurial spirit from his father's willingness to do whatever it took to make life better for his family. Robert says that he had a hard life growing up in poverty, and he wanted to change his financial position to help his family.

Herjavec says he experienced success due to his ability to meet the right people at the right time and recognize opportunities when they arrived in his life.

How rich is Robert Herjavec?

With a reported wealth of $200 million, Robert is a successful media personality and investor. You can see him appear on the ABC show "Shark Tank," He manages many successful companies that he invests in through the show.