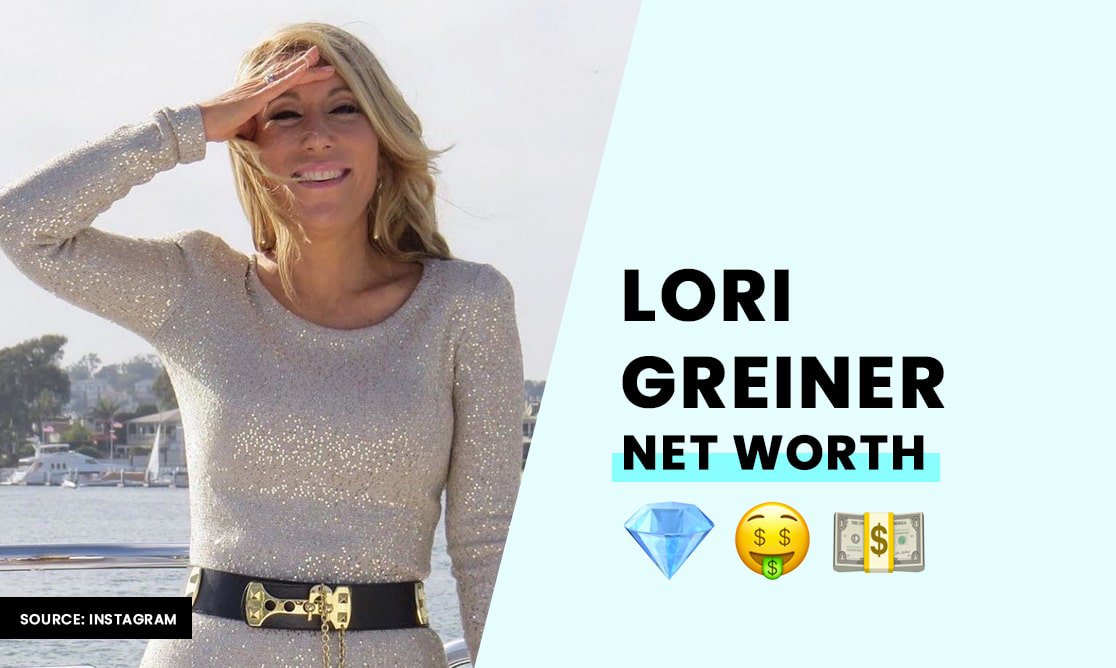 The estimated net worth of Lori Greiner is $150 million.

Greiner is an American reality TV star and jewelry designer. As a self-made entrepreneur, Lori is the inventor of more than 700 products, and she holds 120 US patents.

She is most known for her role as one of the investors on the show "Shark Tank."

Born on December 9, 1969, in Chicago, Illinois, Lori Greiner is the daughter of a psychologist and real estate developer. Lori grew up on Chicago's Near North Side, and she has a sister. Her parents divorced when she was eight years old.

Lori Greiner studied journalism at Loyola University Chicago, graduating with a BA in communications. While she studied in college, Lori worked a staffing position at the Chicago Tribune. Her initial goal was to be a playwright, but she decided to start a business selling costume jewelry instead.

How did Lori Greiner build her net worth?

Lori got her first breakthrough in business in the 90's after designing a plastic organizer box to hold 100 pairs of earrings. The chain JC Penney picked up the organizer just in time for the Christmas shopping season, with the product being a smash hit with consumers.

Lori would sign a deal with JC Penney for more products six months later. Within the same year, Lori started selling products on cable TV, selling 2,500 earring organizers in two minutes on her debut show. The organizer went on to gross more than $1 million in sales, selling out in seconds after debuting on the Home Shopping Network.

Over her career, Lori designed and brought to market more than 700 products, and she holds 120 US patents. With the success of the earring organizer, Lori paid off the loan for the product development in just 18-months, and her company went on to earn more than $10-million in sales over the next three years.

Her 2014 investment in "Scrub Daddy" is one of the most successful investments originating from the Shark Tank show, selling more than 2-million units in a single day on QVC.

How rich is Lori Greiner?

With a reported fortune of $150 million, Lori Greiner is one of America's most successful female entrepreneurs. She has hundreds of products in her catalog and many patents, and she gives back to the entrepreneur community through her many investments on the Shark Tank reality TV show.