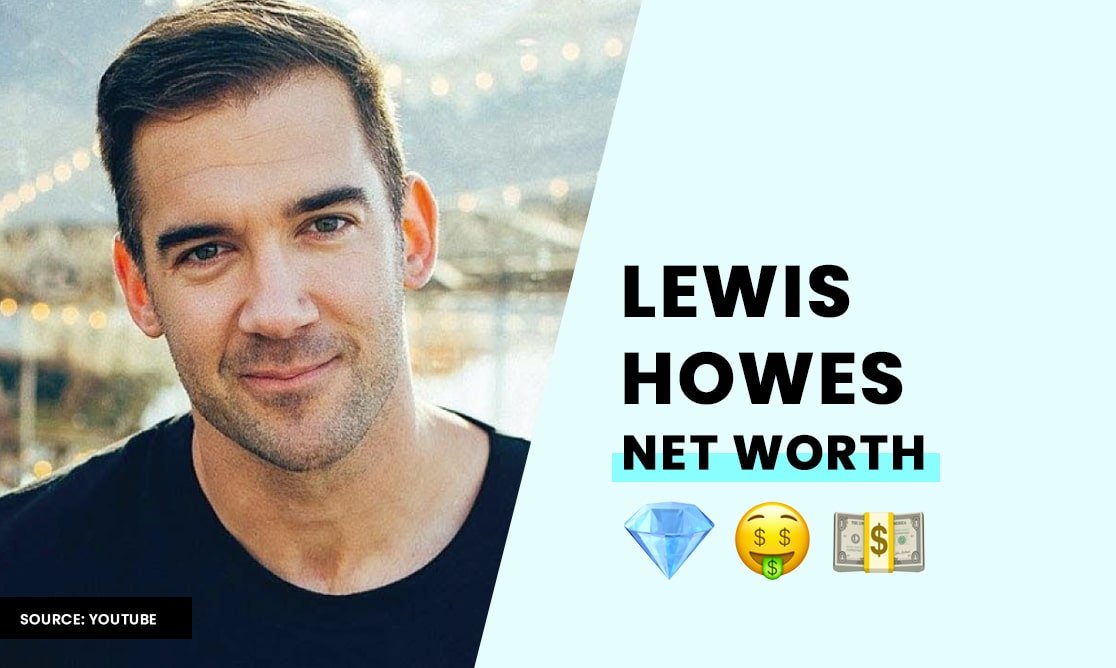 Lewis Howes net worth is estimated to be $14 million.

The former football athlete has pivoted into the entrepreneurial world interviewing a long list of over 1,000 famous and interesting people from business to self-improvement on his School of Greatness podcast.

Howes went to Principia College where he attained a Bachelor of Arts in Psychology.

How did Lewis Howes build his net worth?

Lewis held the NCAA record for receiving yards in a game versus Martin Luther College. He injured his wrist which ended his football career.

Born out of frustration and determination Howes made his way into influencer marketing beginning with successful LinkedIn groups.

He has gone on to complete his pivot from being an athlete to being a very successful podcaster, influencer and marketer.

His podcast has had over 300 million downloads on iTunes making it one of the most popular podcasts ever. He has 2 million+ subscribers on YouTube and another 2 million+ on Instagram and over 200,000 followers on the LinkedIn platform.

Lewis Howes makes money from his podcast and Greatness Coaching business by selling memberships, courses and sponsorships. He's the best selling author of 3 books and also makes money from public speaking at events.

You really got to be willing to hustle more than anyone else in your situation. This is the determining factor, is the hustle and the effort and the energy you put in.

How has Lewis Howes spent his wealth?

Asides from his family home in Los Angeles, California and his 1991 Cadillac little is known about how he spends his money.

Is Lewis Howes a millionaire?

Lewis Howes's net worth is $14 million.

Is Lewis Howes a billionaire?

Although Howes is successful he has yet to join the billionaire club.

No, Lewis Howes is not broke. He has been a successful entrepreneur and was able to use those skills to fund his Podcast and YouTube channel.

Lewis Howes was born working class. His net worth is a result of his own work.